St Ives (Hunts) Golf Club was rebuilt in 2010 when the club moved to a new location in Giffords Farm. In June, we installed sleeper faces on one of the clubs lakes, improving the aesthetics. We returned in November to reconstruct the thoroughfare of the car park and construct a new walkway to the Titleist fitting centre.

We excavated 400mm of material from the existing car park. We laid a membrane followed by a 300mm layer of type 1 stone that was accurately laser levelled. We also installed 360lm of kerb edgings. We rolled the car park base ready for tarmac. We applied the first layer of tarmac at a depth of 60mm using a 20mm binder course and the second layer at 40mm using a 10mm surface course. We rolled the layers to consolidate and sealed the joints with hot Bitumen. 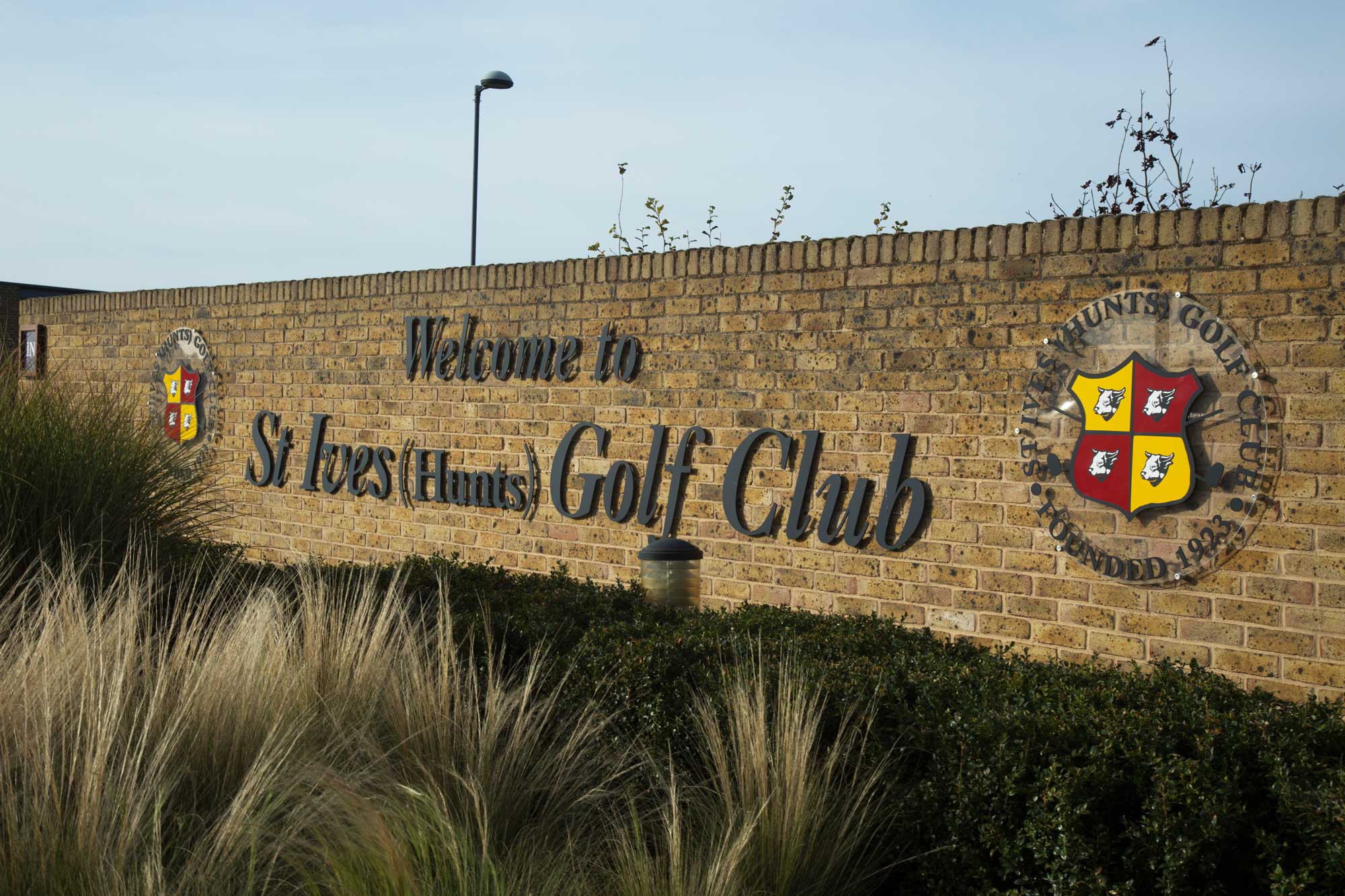 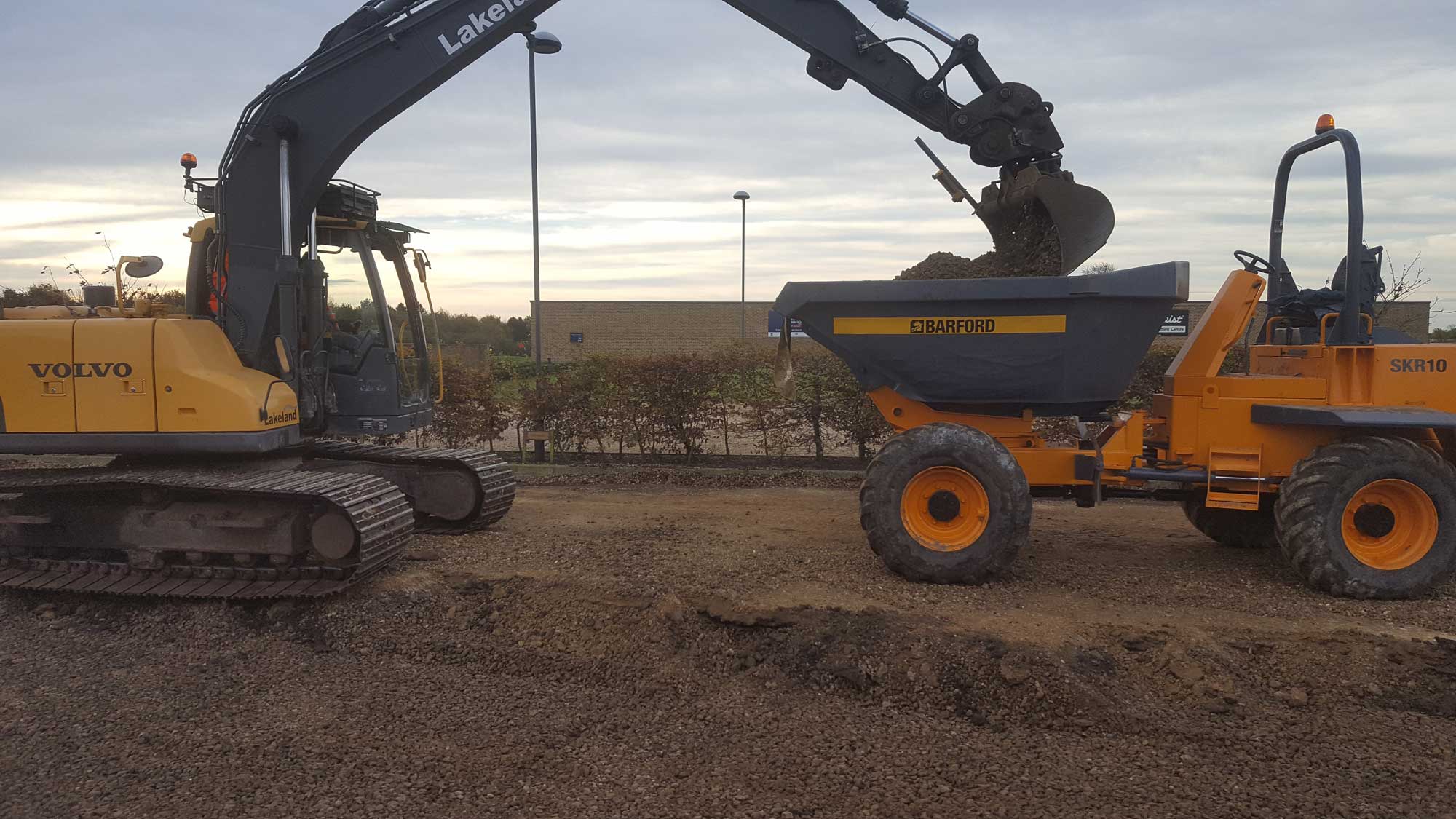 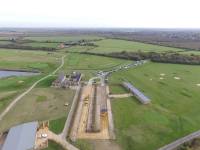 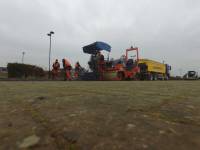 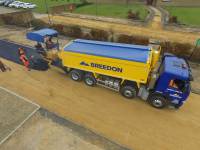 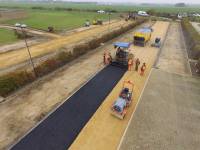 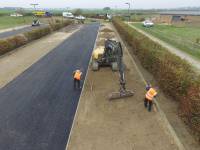 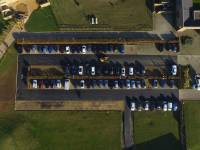 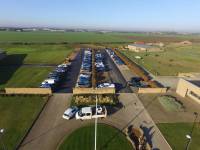 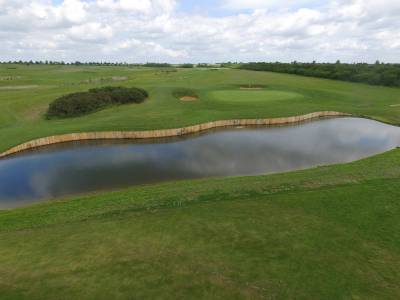