In April 2012, Fineturf completed the construction of a long and triple facility for Balfour Beatty at the Sirius Academy, Hull. The long jump track was a welcome addition to the 21st century sport academies already impressive facilities, which include a six court sports hall, 3g all weather pitch and sports labs.

Fineturf’s Volvo 360 excavated the formation of the runway and landing pits and using laser guided equipment the levels were set.

The runway was constructed using a clean stone base prior to laying a porous macadam course and the final surface, a rubber wet pour surface. Foundation troughs and take off boards were fitted to allow long jump from both ends and triple jump from one end. 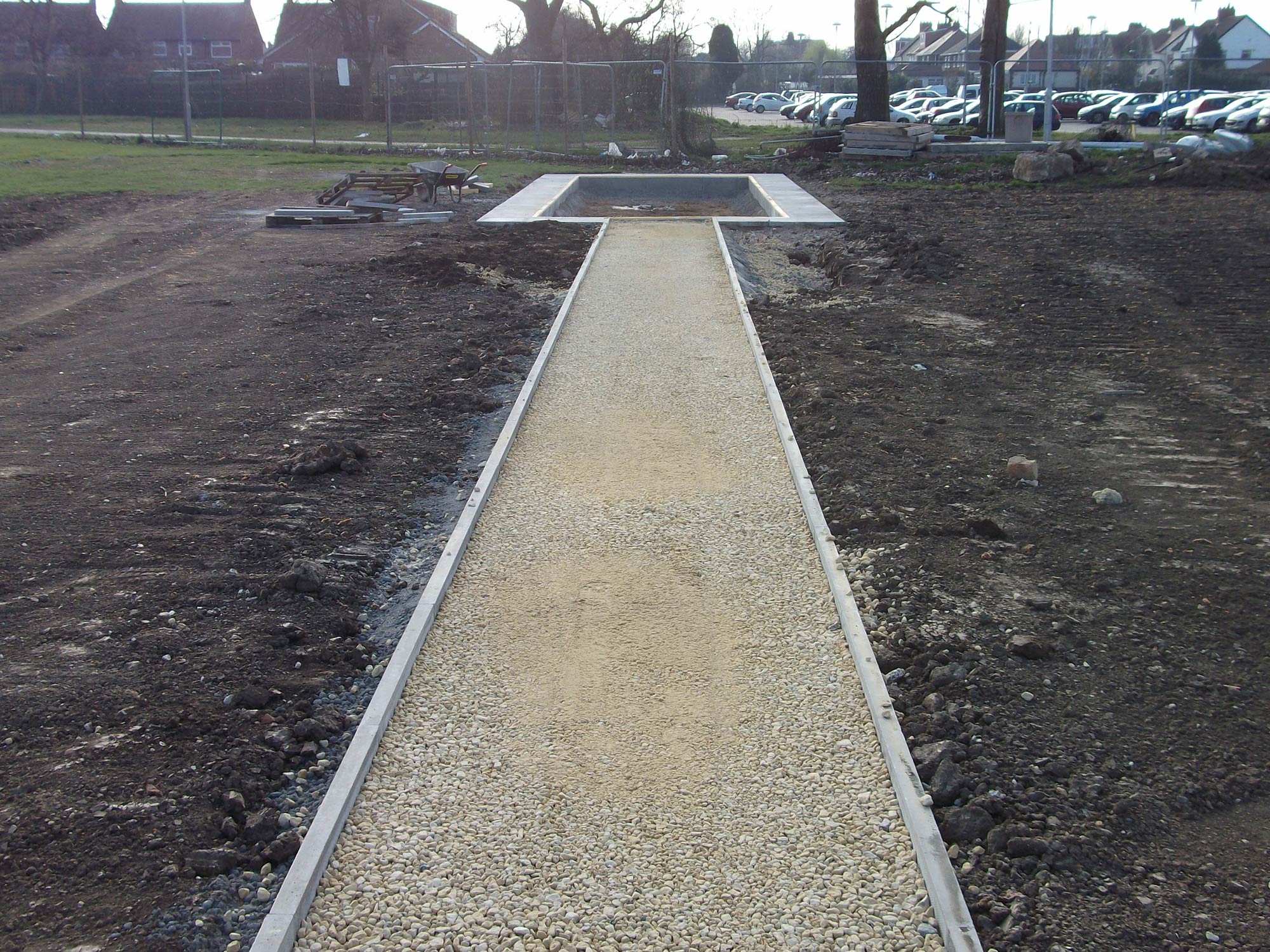 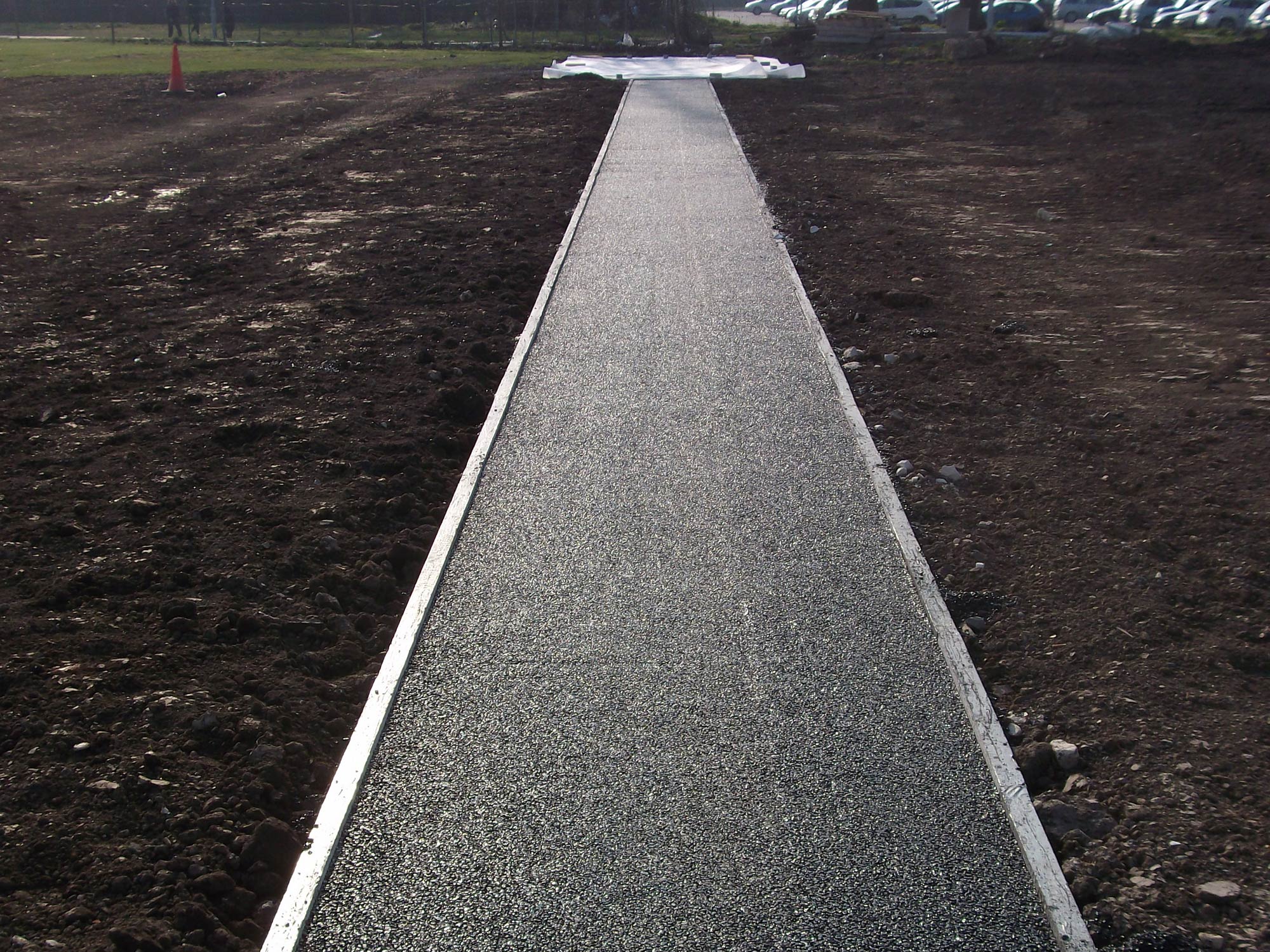 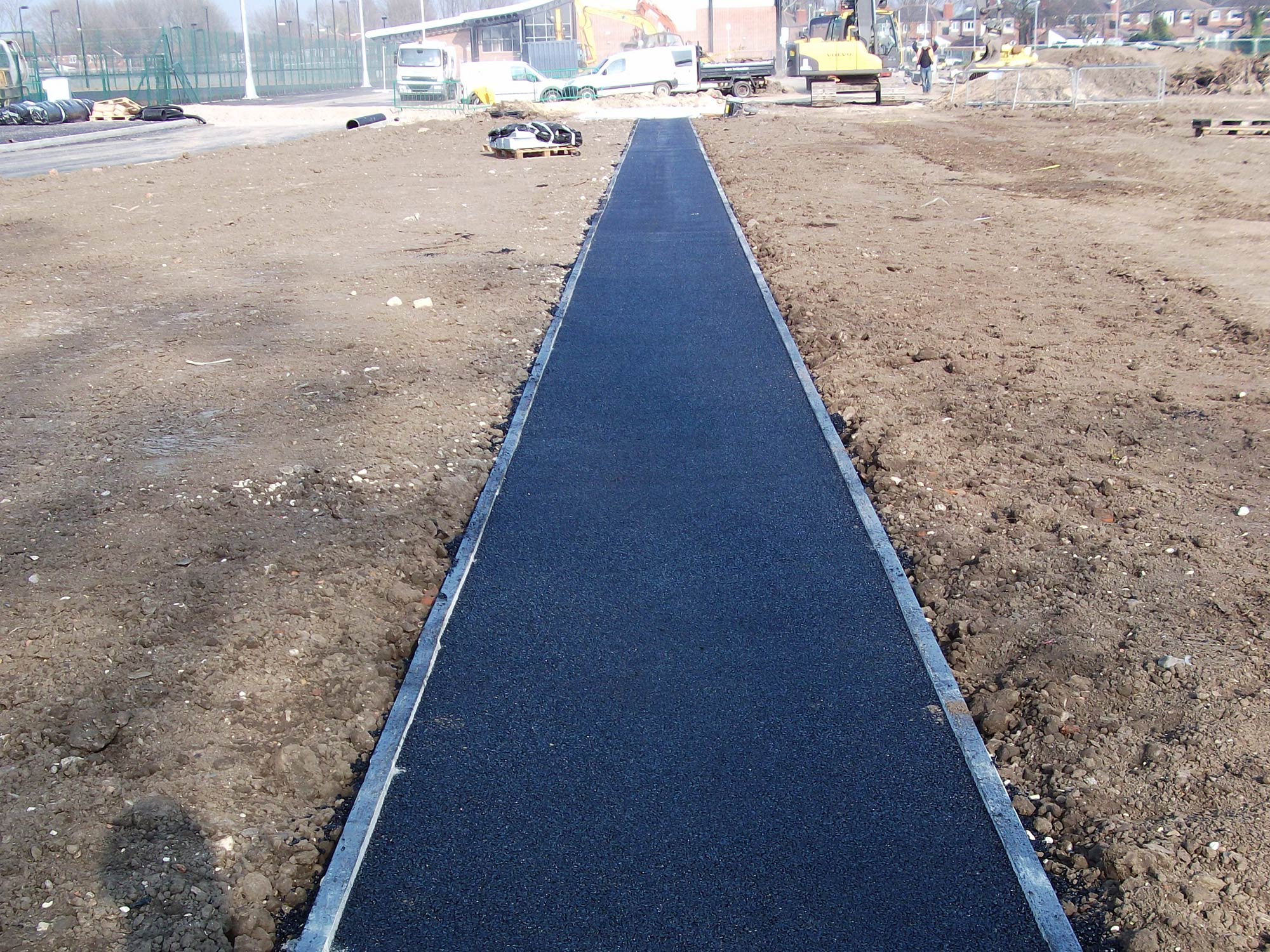 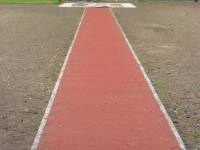