Ruskin Academy is part of the Priory Federation of Academies Trust which also includes LSST, City of Lincoln and Witham. Commencing in 2010 Fineturf have worked at each of the Trust academies constructing over 80,000m2 of sports pitches. We were therefore delighted to be awarded the contract to construct a further 26,000m2 of natural turf pitches at Ruskin Academy located near our Lincolnshire head office.

With a newly built academy on site the playing field was to be constructed from 3 areas. The old school which had been cleared and the foundations removed. The tarmac haulage road and loading area that had been used during the academy construction from which Fineturf planed, excavated and transported 2,500m3 of material off site and finally the existing worn playing field.

The existing playing field surface was removed, using a GKB Combinator, and the arisings transported off site. 2,000m3 of topsoil was stripped and 3,500m3 of subsoil cut, filled and compacted from both the pitch area and old car park that ensured a fall of 1:200 across the entire site.

The formation was then laser graded and de-compacted prior to the installation of the drainage system. The drainage system included a main drain, lateral drains at 5m centres and secondary sand slits at 1m centres. Approximately 30,000lm of drainage was installed during the project.

The surface was laser graded and 450 tonnes of sports sand imported and spread prior to final ground preparations. 14:6:8 fertiliser was applied and the surface sown with Limagrain MM60 at 60gm2. 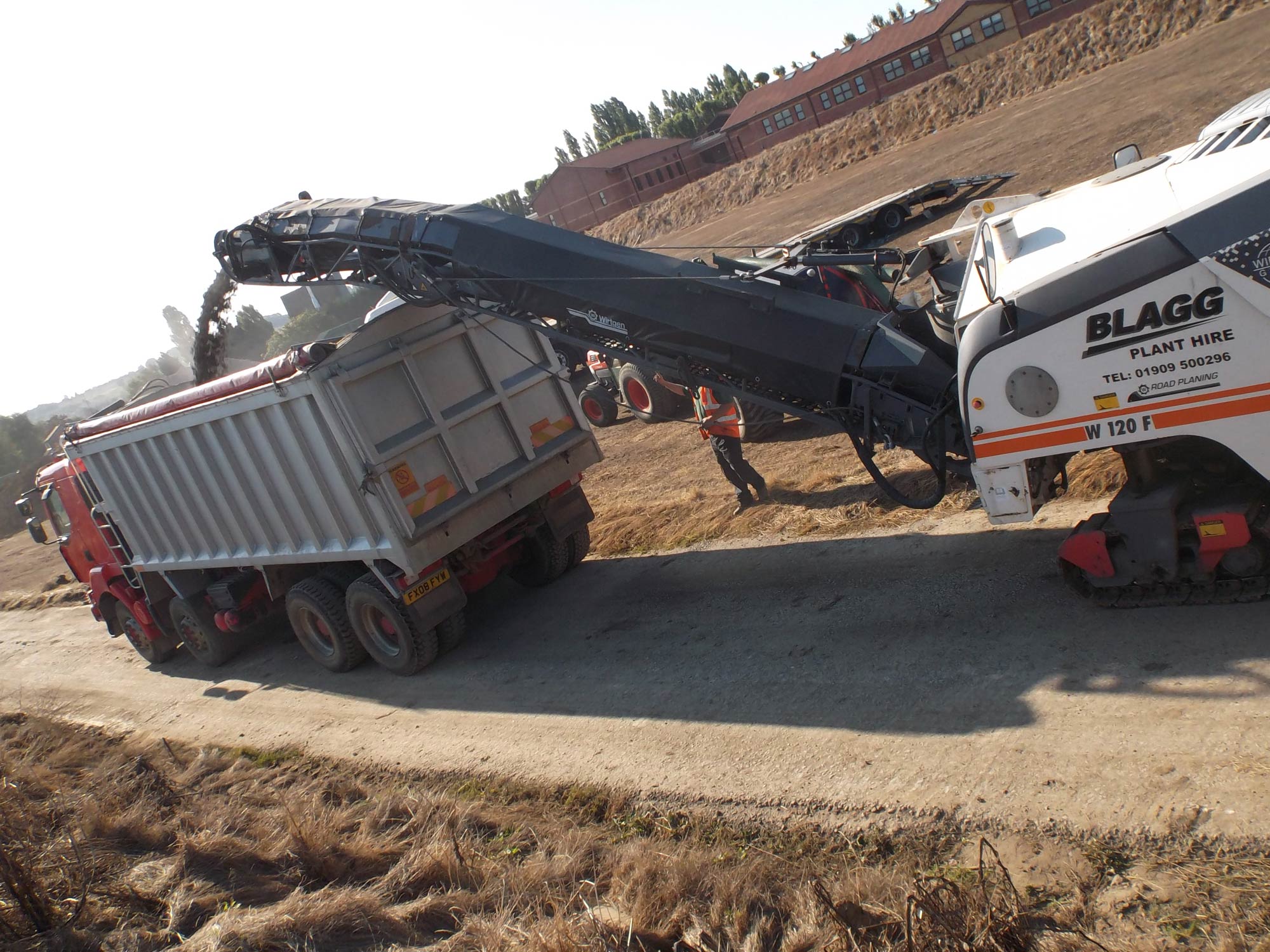 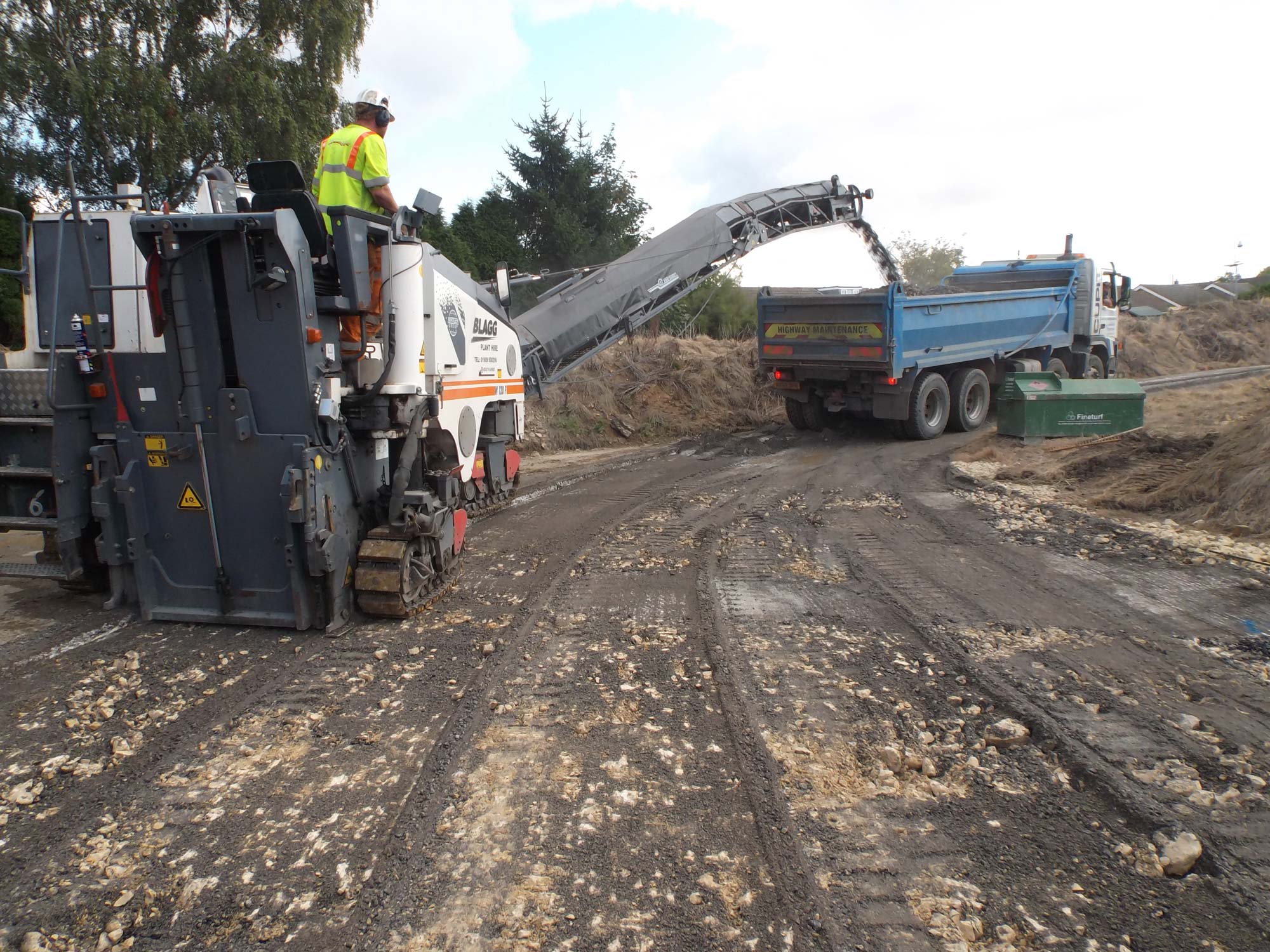 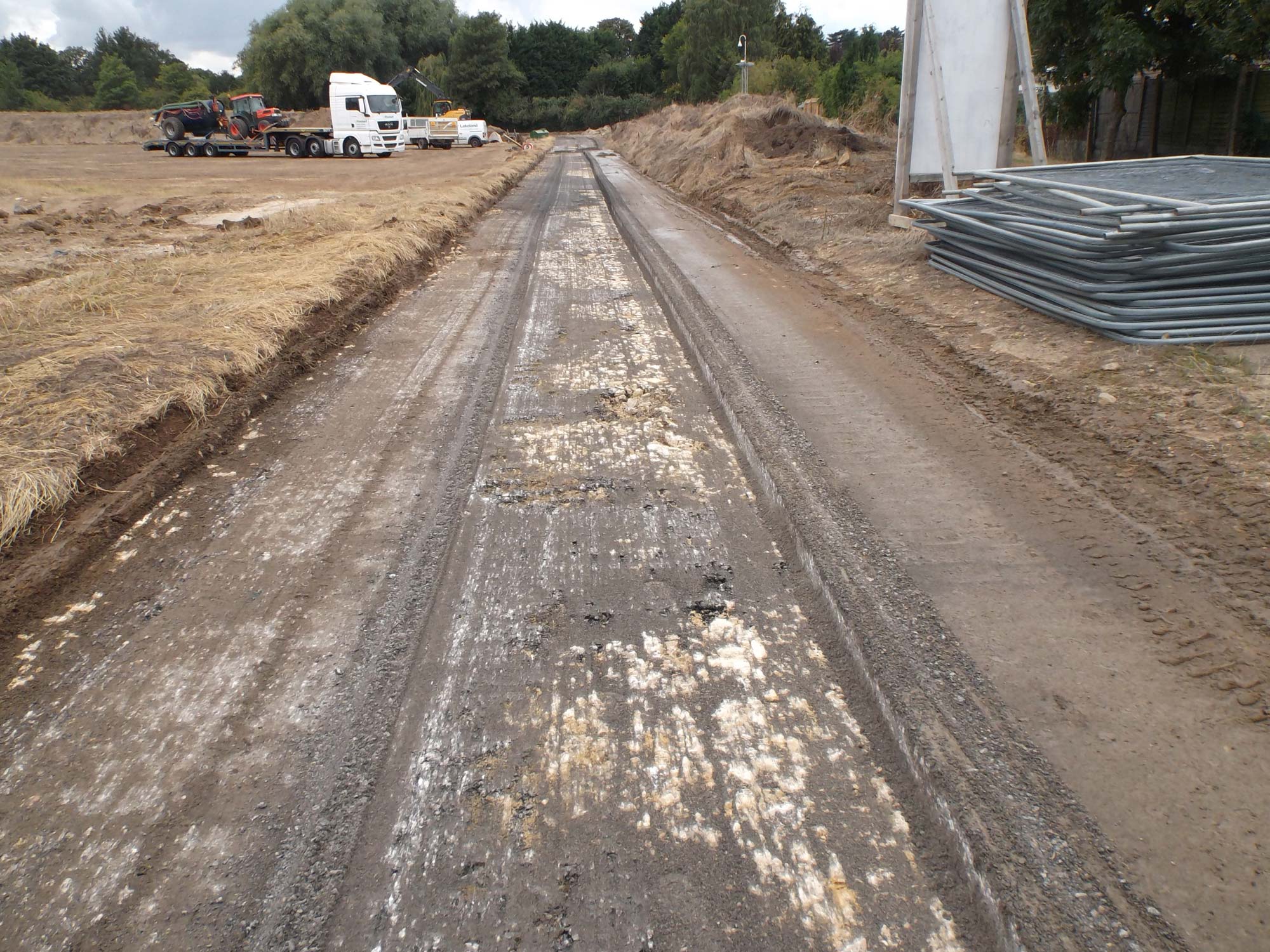 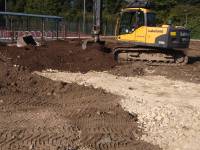 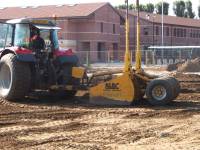 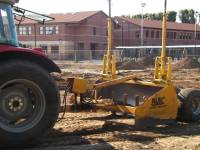 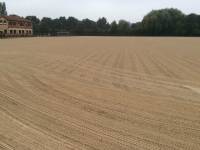 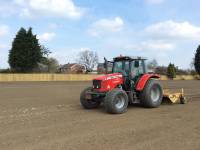 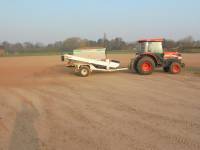 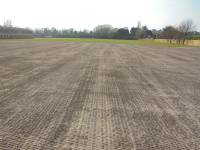 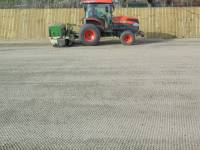 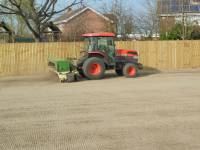