During this project at Radley College we reconstructed 4 wickets and renovated the remaining 15 wickets.

A Koro Terraplane was used to strip the organic matter from the 4 pitches. Approximately 50mm of the remaining loam was excavated and stockpiled on site for reuse later. The sub soil was excavated to formation level which was cultivated and laser graded ready to receive loam. The stockpiled loam was transported back, spread and consolidated. New Ongar loam was supplied, spread and consolidated in layers to complete the construction of the 4 pitches.

For the remaining 15 pitches, 5mm of the surface was removed using the Terraplane. The area was lightly cultivated and 200kg of Ongar loam ameliorated into the surface. A Graden was used to key the square and create a tilth to sow MM50 grass seed. A 6:5:18 fertiliser was also applied. 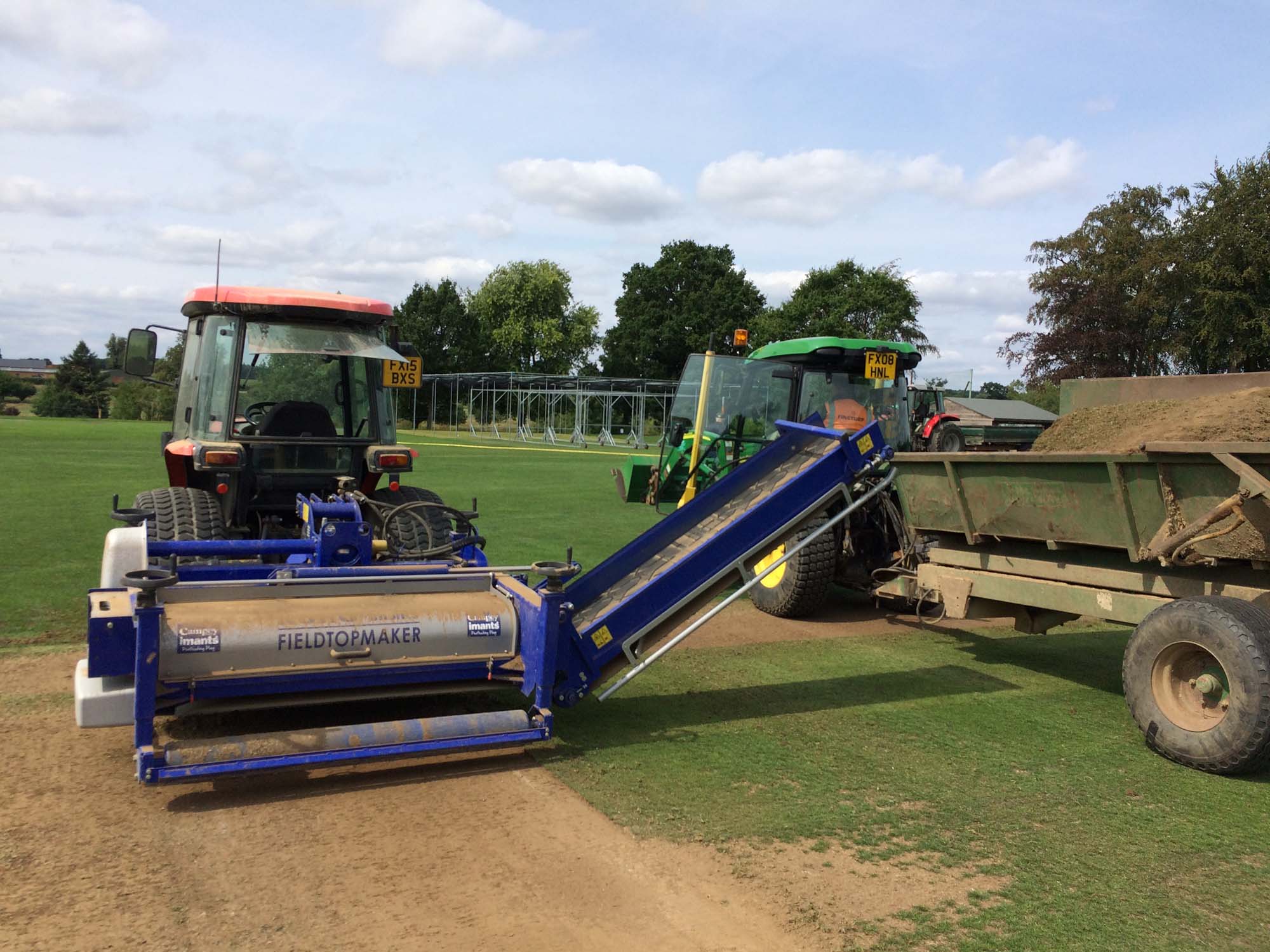 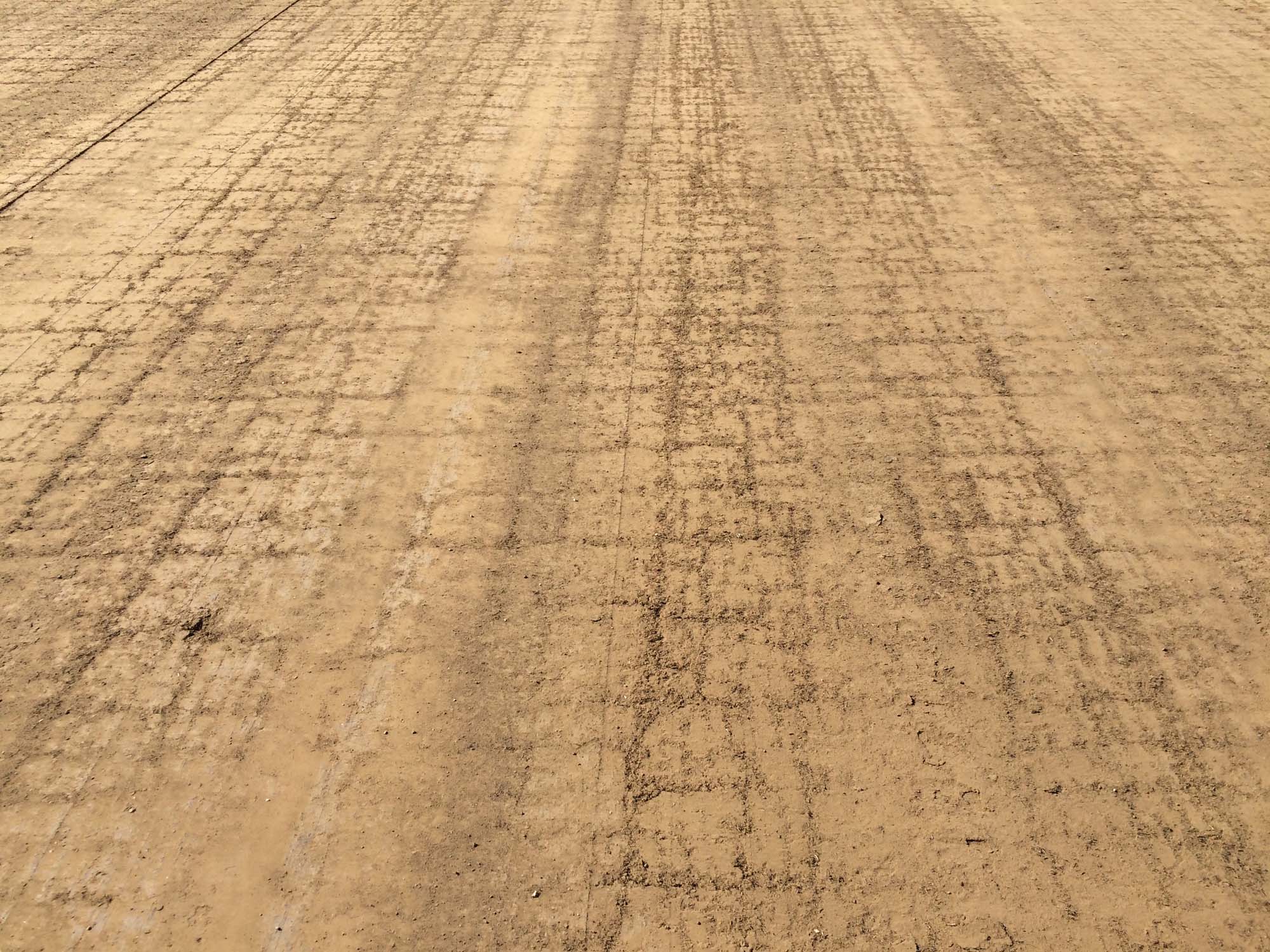 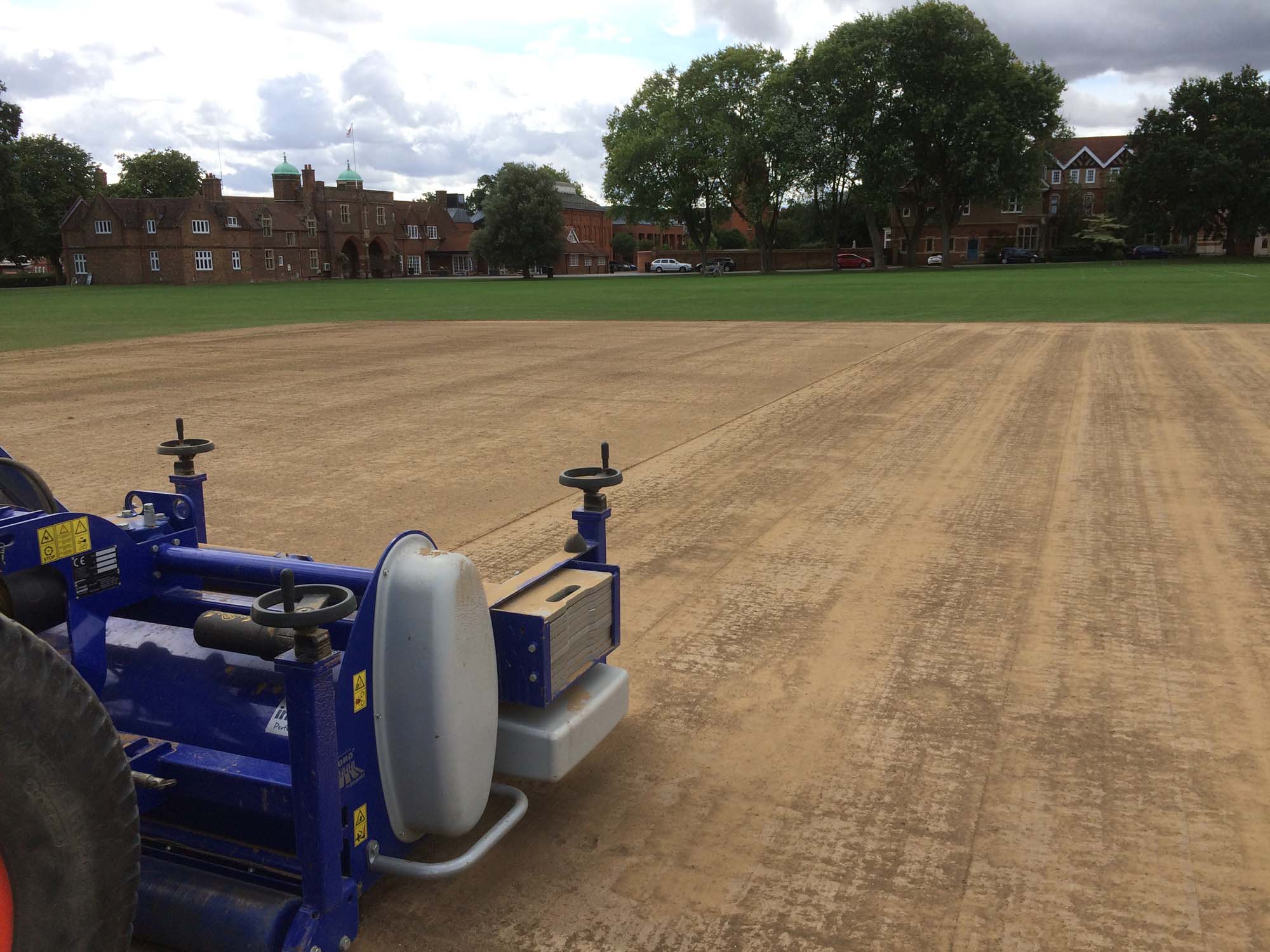 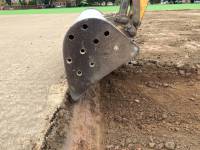 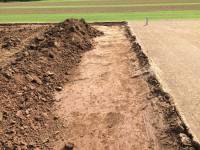 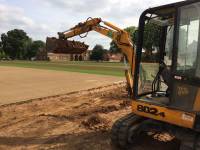 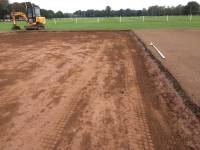 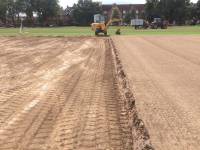 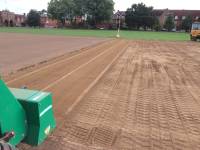 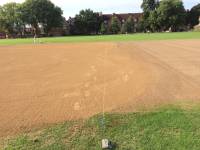 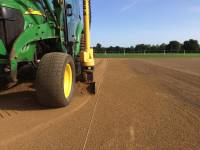 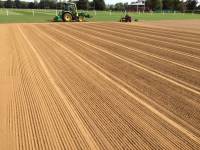 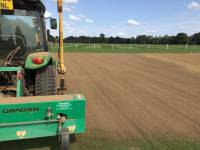 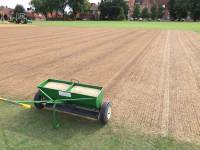 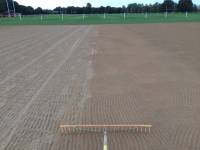