Following a number of successfully completed projects for Balfour Beatty we were asked to reinstate a worn walkway at The Priory Witham Academy, Lincoln. We have now worked at 3 out of 4 academies that are part of the Priory Federation of Academies Trust. The Priory Federation was formed in 2008 to help raise the standard of education in Lincolnshire. Previous work has included over 80,000m2 of sports pitches and 2 athletics tracks.

At Witham Academy a walkway leading to the sports field had an extremely high student foot fall. This made it difficult for ground staff to ensure the area was kept in a presentable condition and it drained freely.

The area was excavated to a depth of 600mm and 450mm of clean stone spread and levelled. The depth of stone was chosen as it would help attenuate water, relieving any wet areas in the future. Following this, 100mm of rootzone was spread and again levelled. To combat the high footfall it was decided to use plastic grass reinforcement cells. These are supplied in large sheets each containing hundreds of circular cells which when filled with soil provide reinforcement, stability and protection to grassed areas. The cells were filled with approximately 50mm of rootzone to just above the surface. The area was hand raked to ensure the correct levels and seeded with Limagrain MM22.

During the project we also installed the slabbed edging to the walkway. 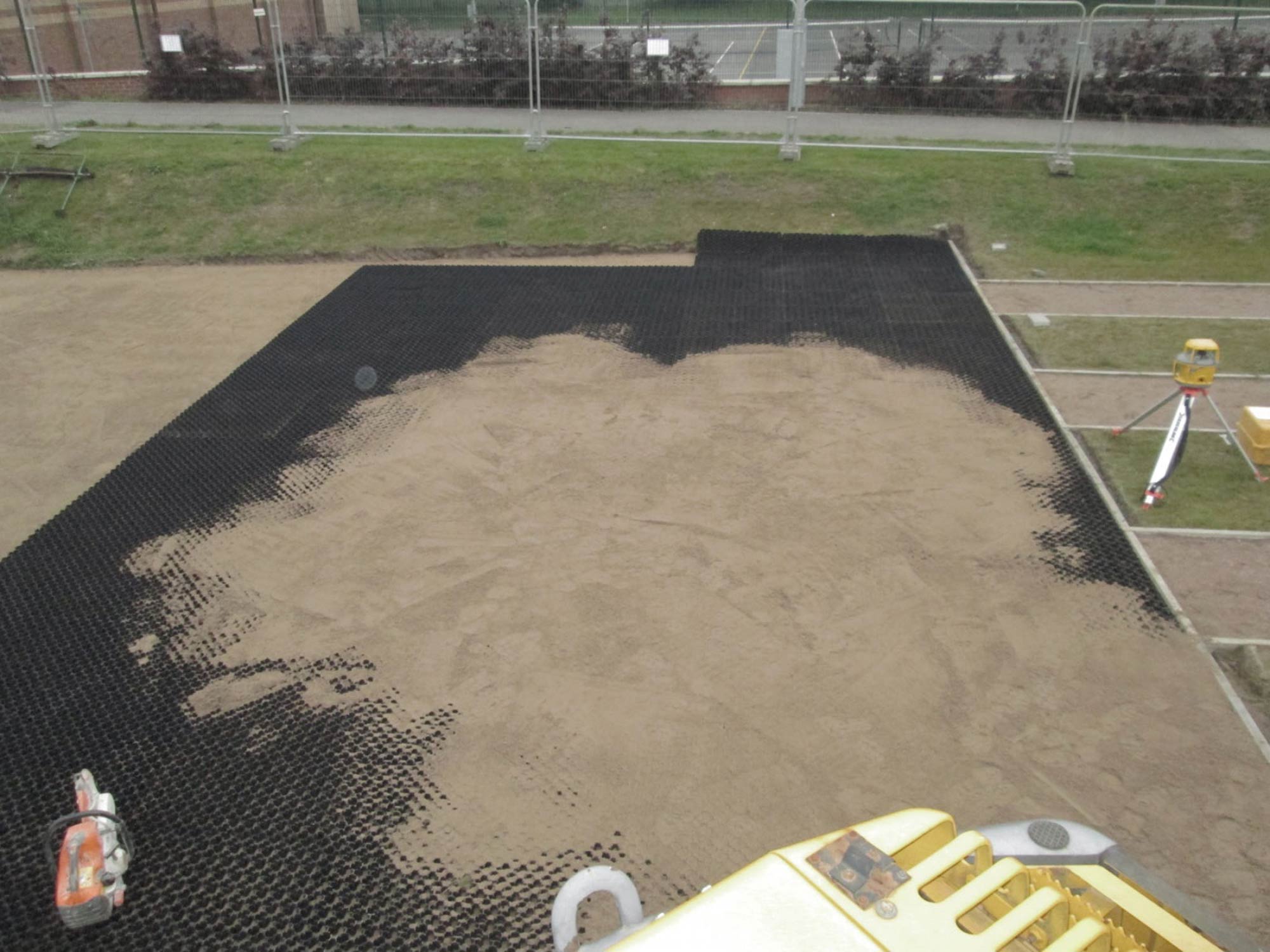 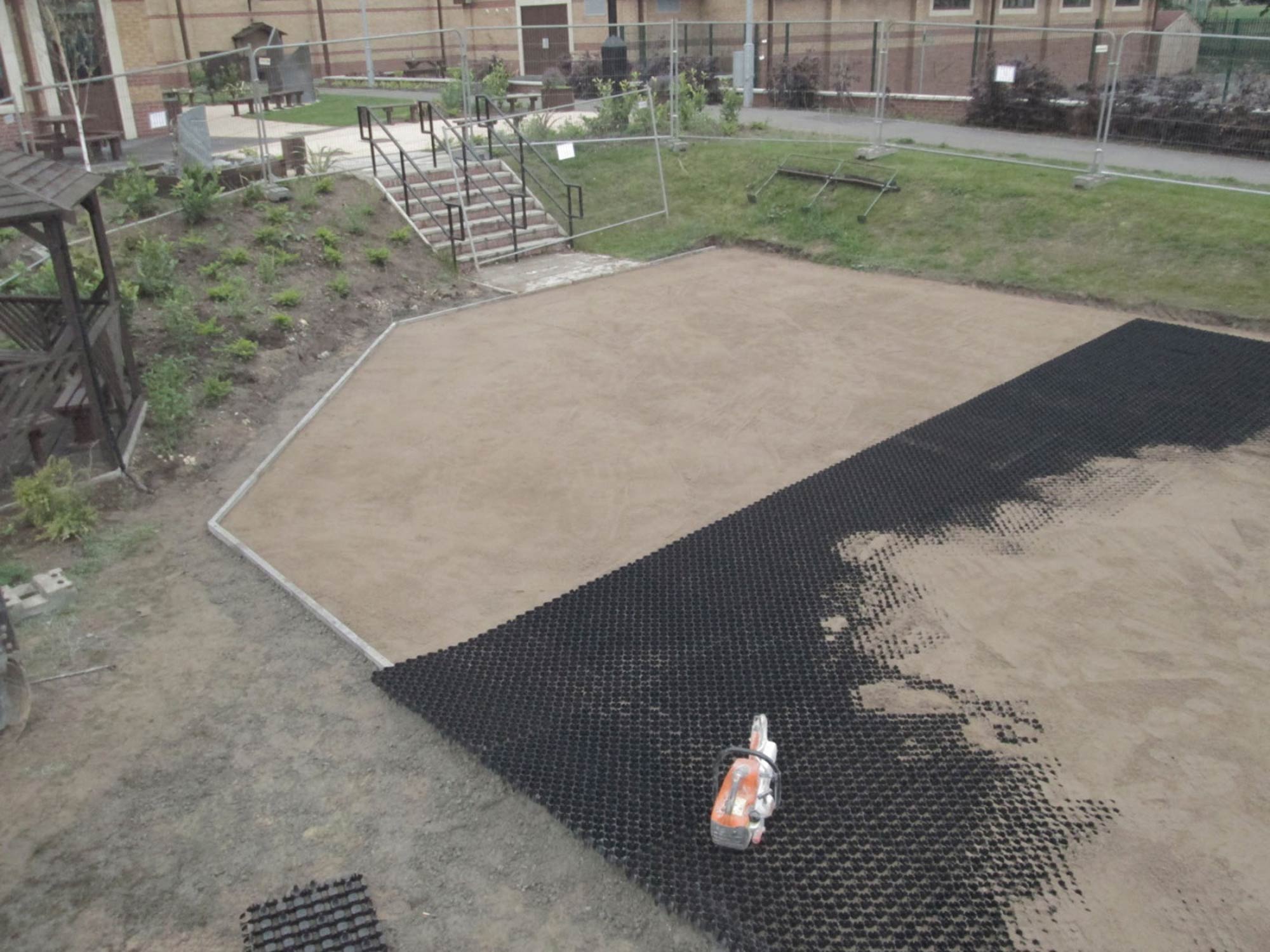 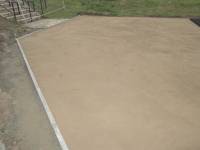 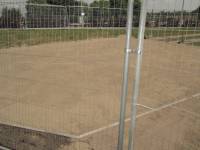 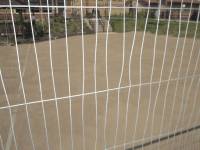