Following on from last year Fineturf have again renovated Manchester United's Littleton Road facility. The pitches were aerated with 20mm solid tines fitted on a Terra Spike and also by 12mm hollow tines fitted on an Aercore. During the project 360T of sports sand was spread. MM60 was sown in 4 directions with a disc seeder and in 1 direction with a dimple seeder. Finally the pitches were drag matted and brushed. A pre seeder fertiliser was also applied. 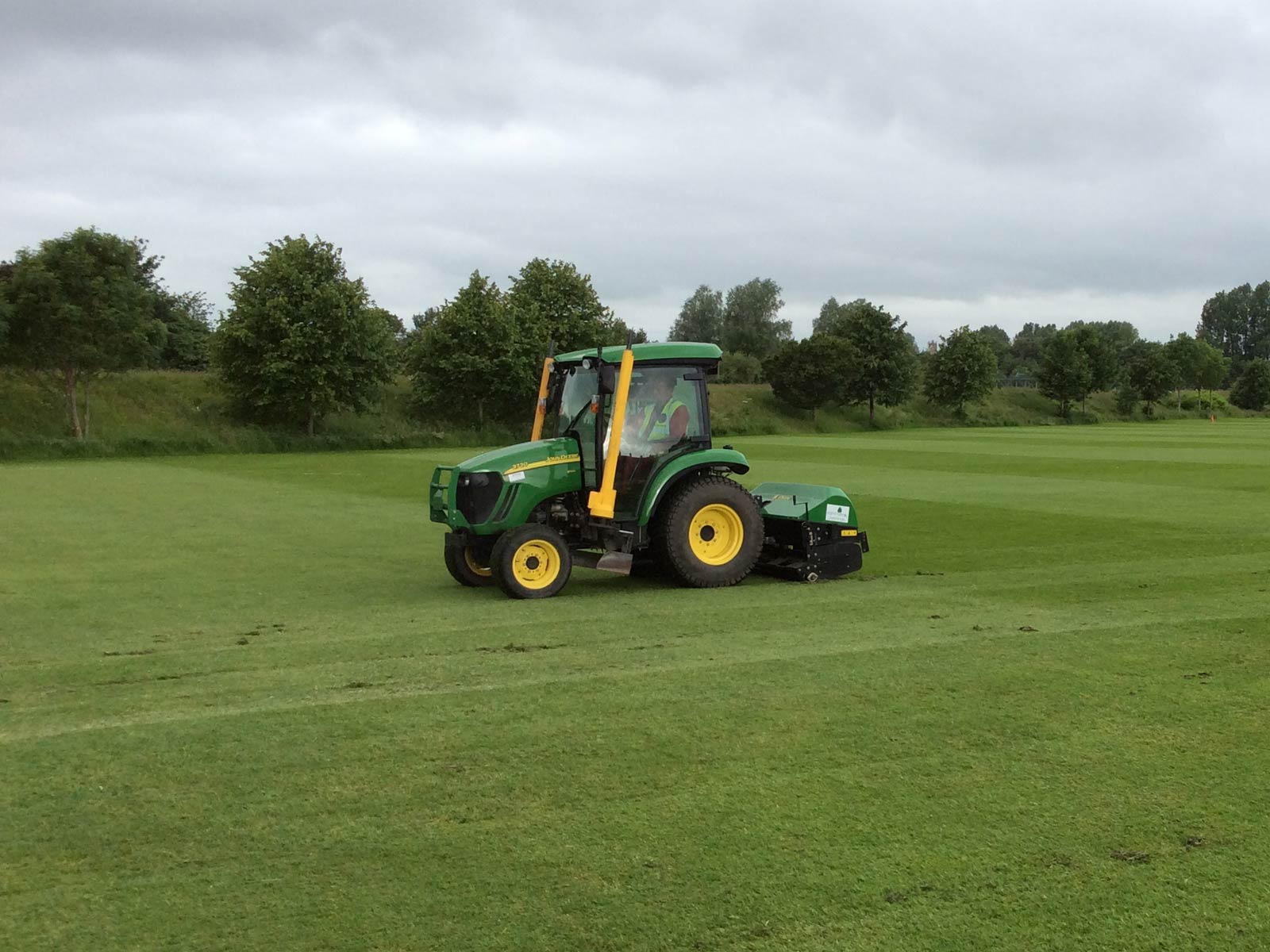 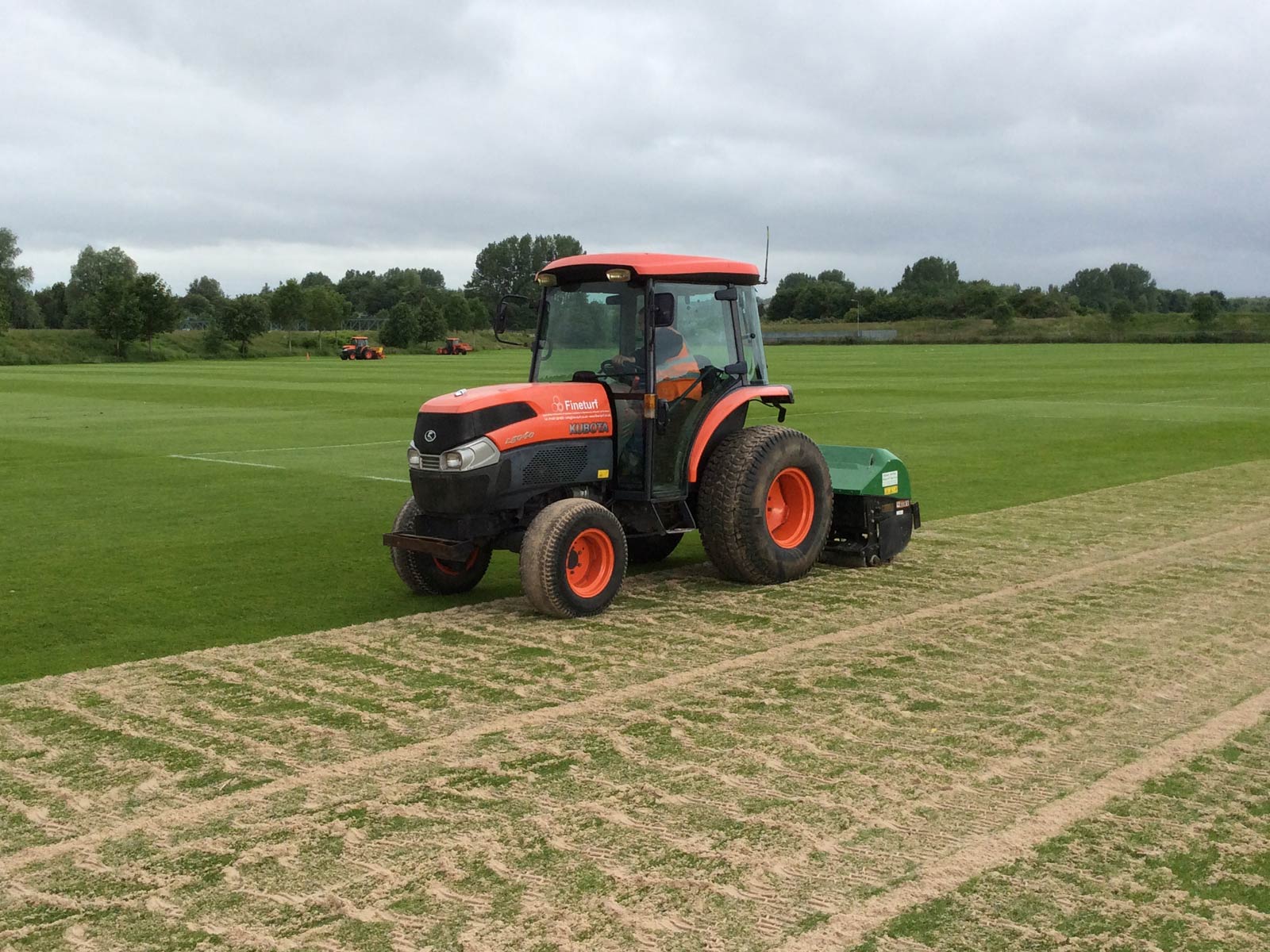 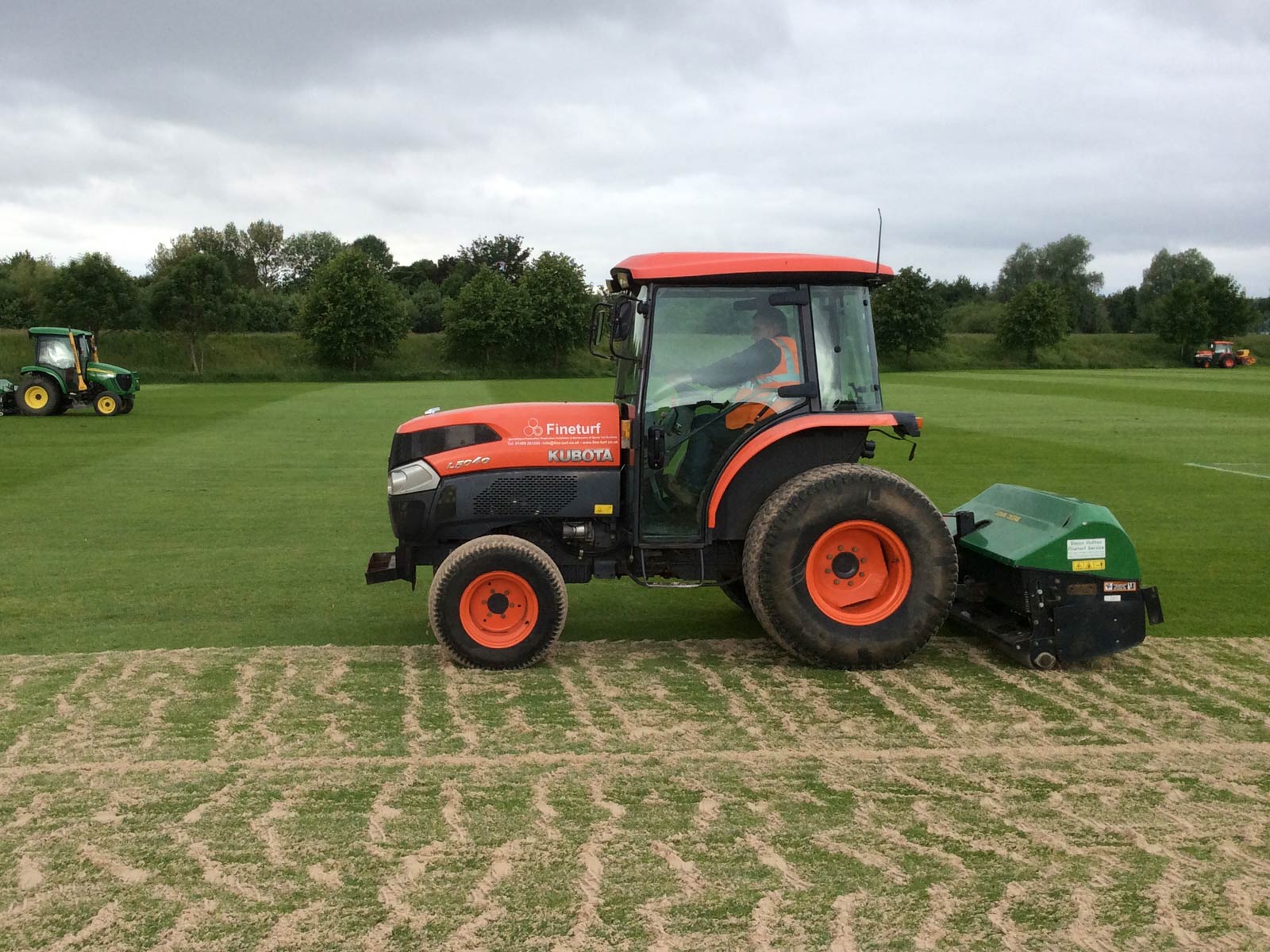 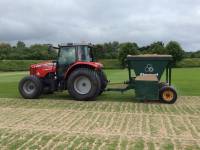 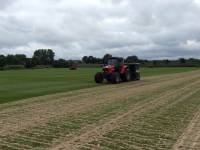 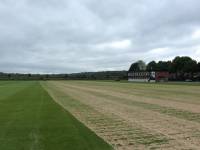 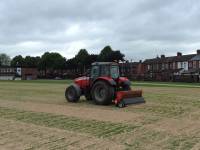 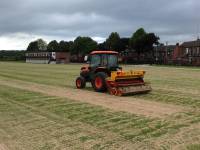 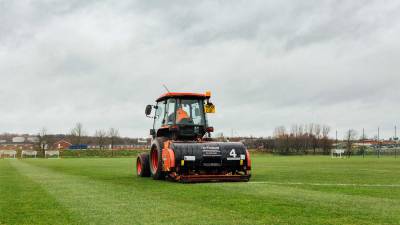 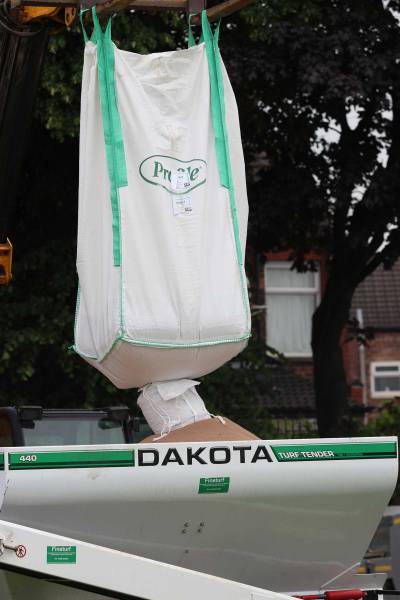 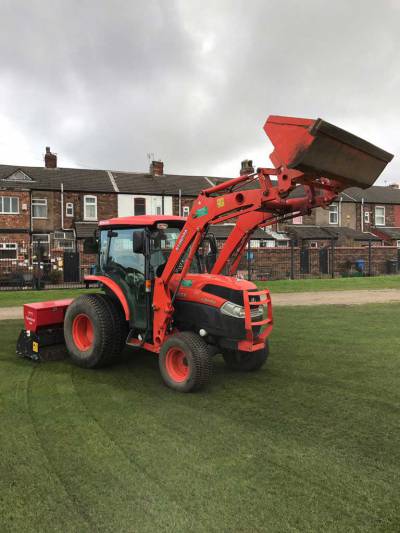 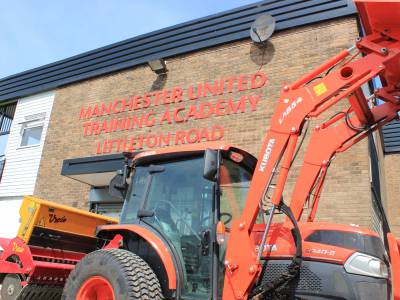 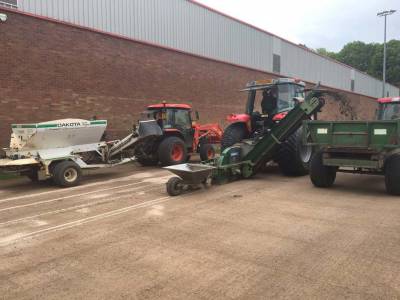 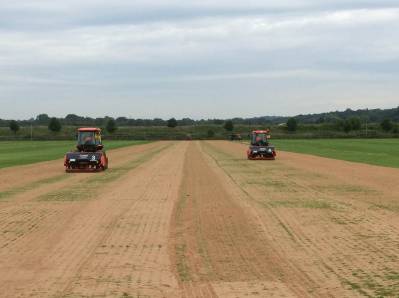