Five year programme at Lindrick Golf Club to renovate fairway bunkers as part of the clubs ongoing project to add three new tees, eight bunkers and three fairway mounds across seven holes. The picturesque course, a mixture of heathland and moorland is also a special scientific interest site and is proud to have held the Ryder cup in 1957.

This November we visited Lindrick Golf Club for the final year of a five year bunker renovation and relocation program. This year a number of new fairway and greenside bunkers were constructed and existing bunkers were renovated and reshaped. The clubs greenstaff provided a dumper driver to support to our shaper and also installed turf to the surrounds where required. 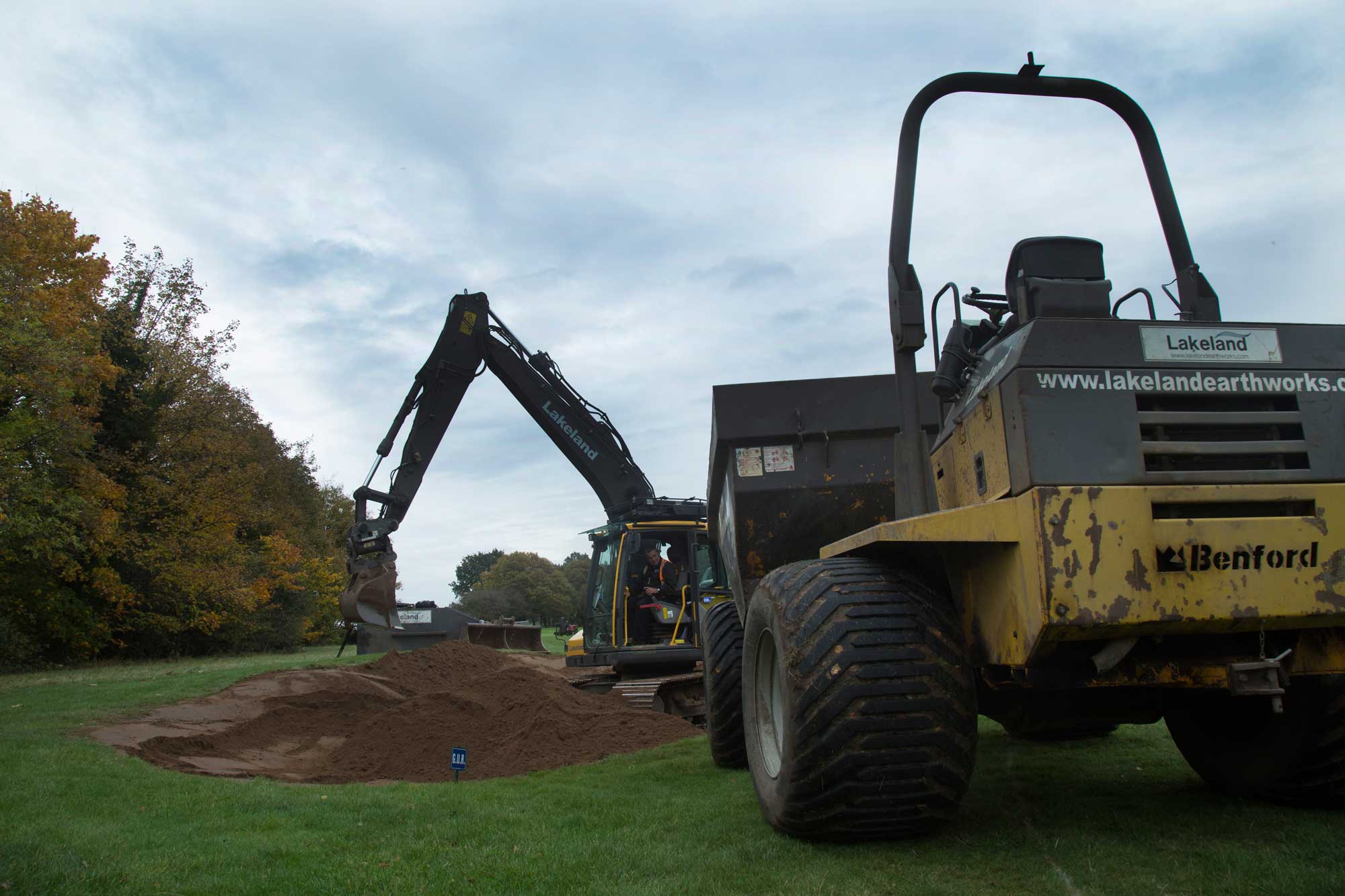 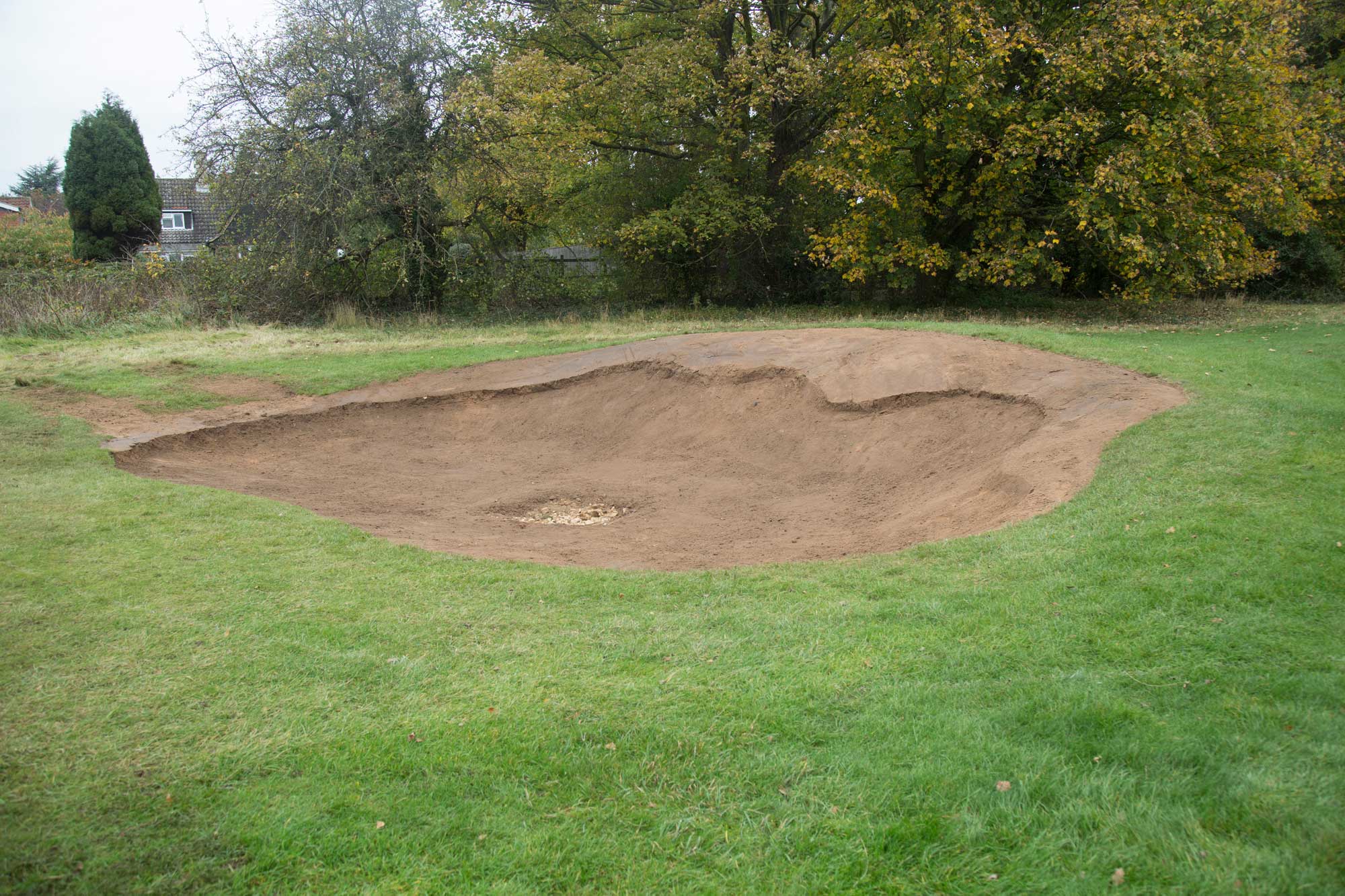 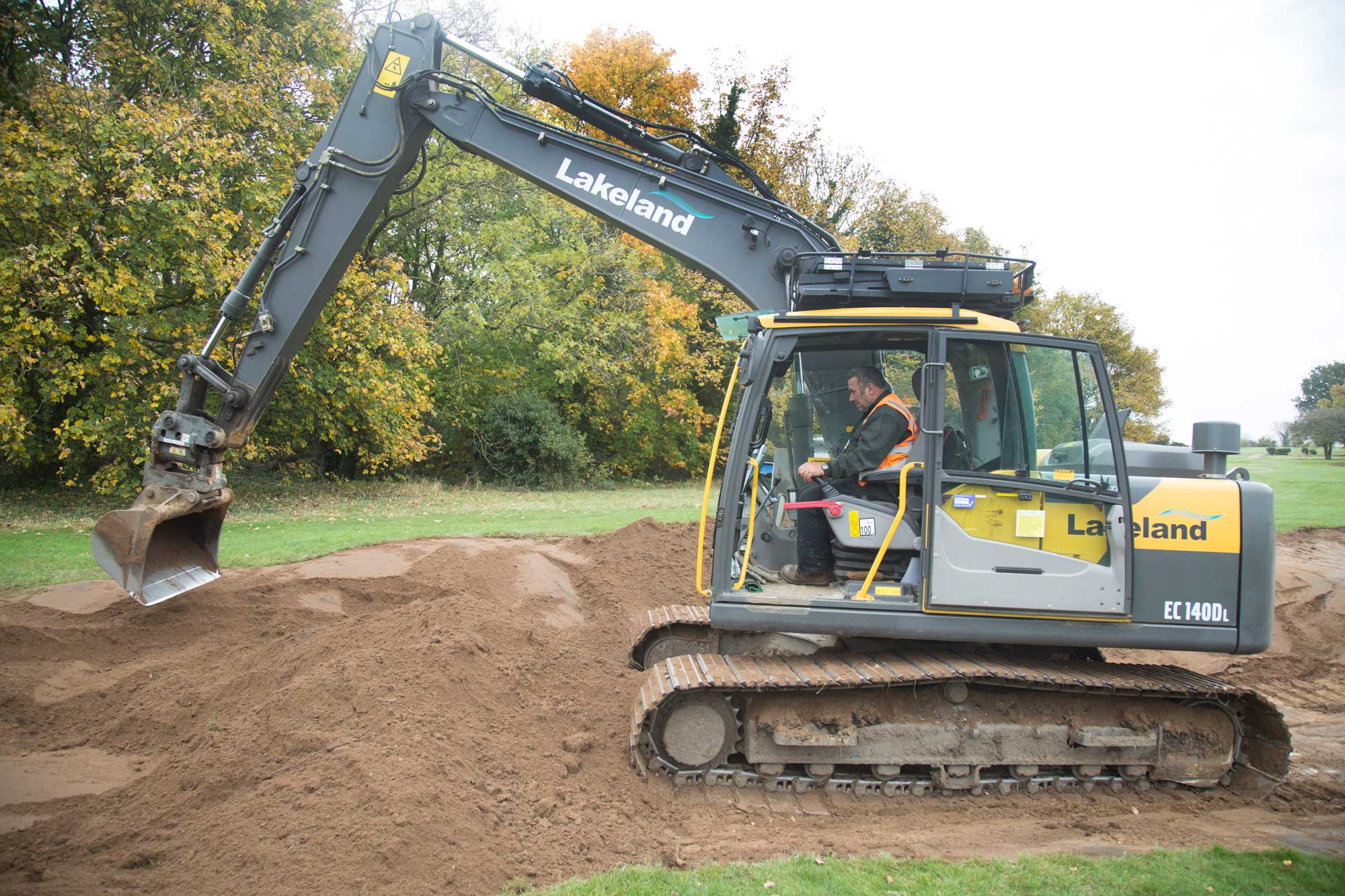 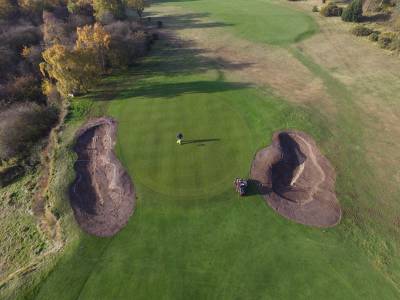 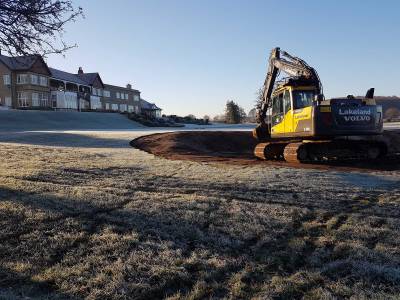 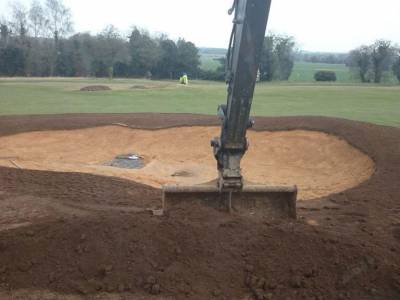