In April 2012, Fineturf completed over 10,000m2 of turf and seed renovation in the Camden Borough of London. The project was spread across a number of sites including Russell Square, St Martin’s Garden, Euston Station Gardens and Tavistock Square. The park areas were in need of rejuvenation, prior to the Olympics, when they will be used by the media and as part of the Olympic torch route. 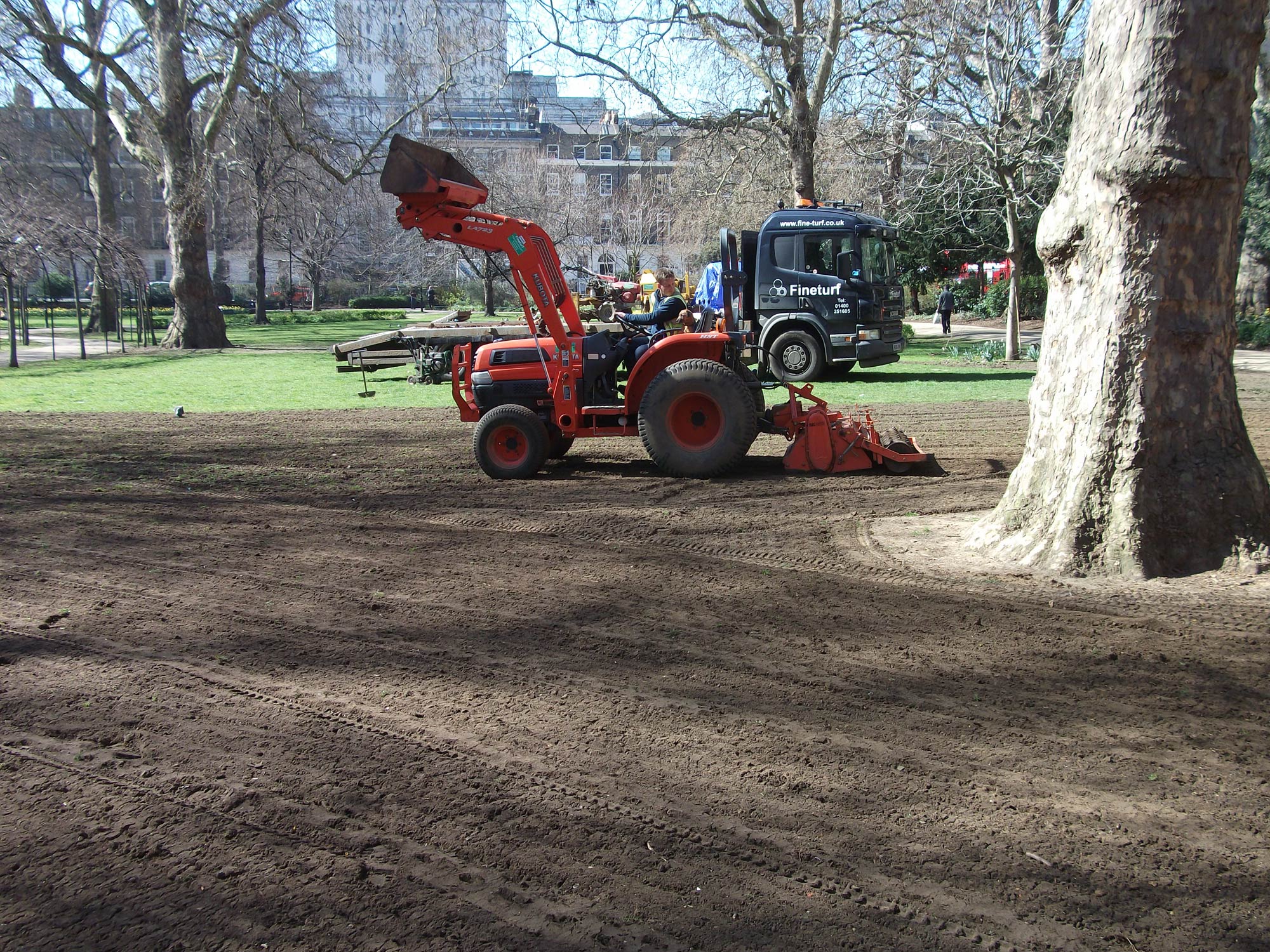 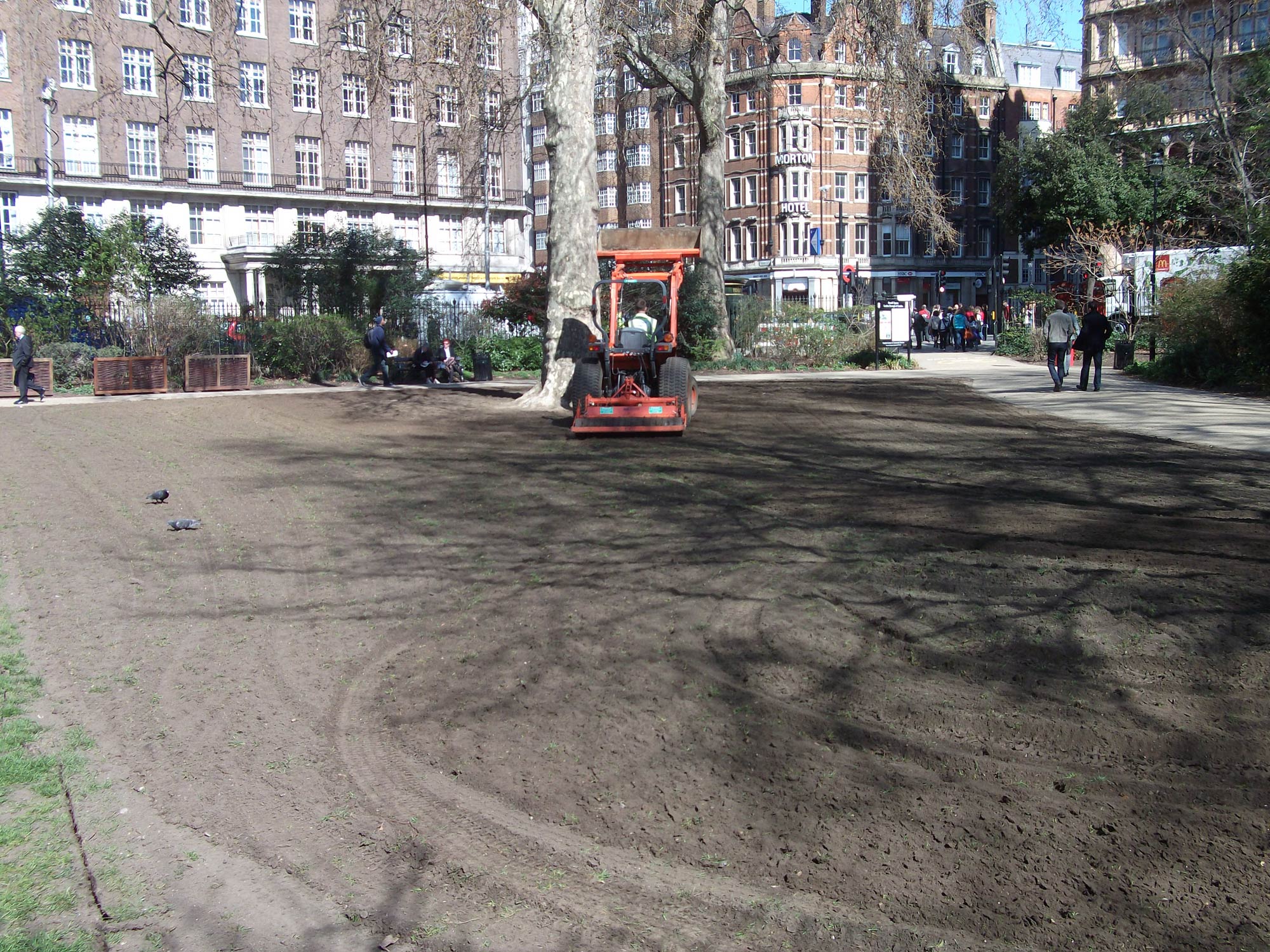 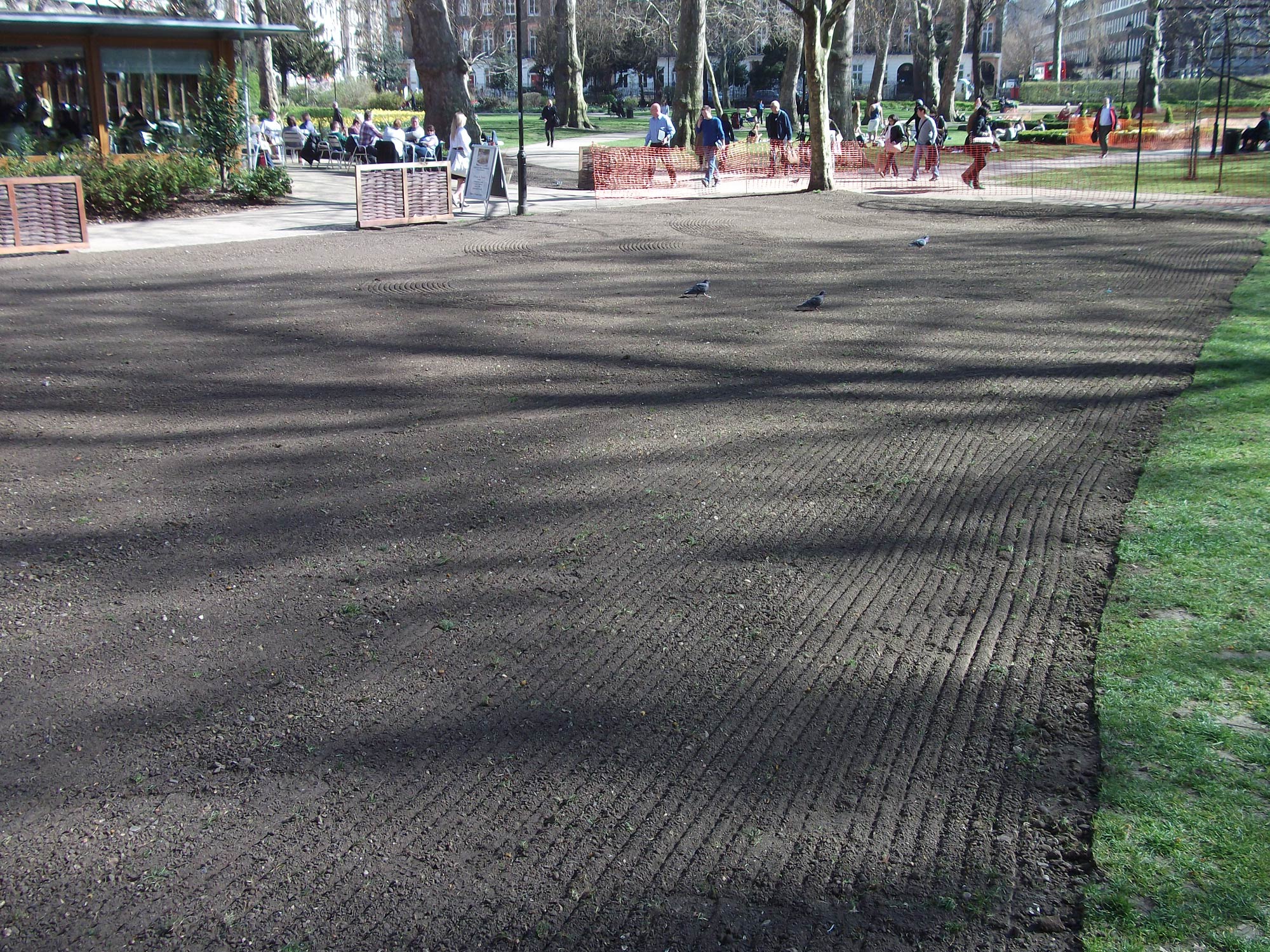 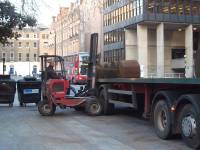 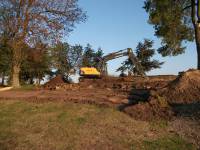 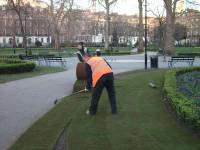 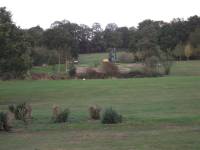 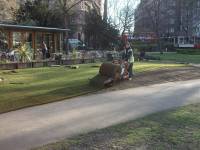 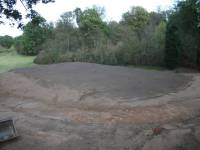 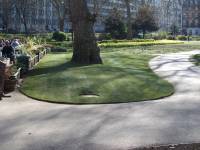 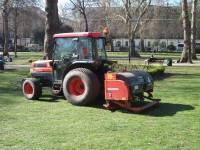 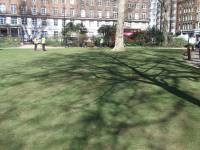 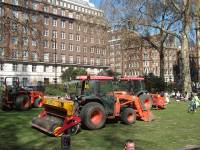