Bleasby School in Nottinghamshire have undertaken a number of improvements to their sports and play facilities. During 2013 a playground extension and new line markings for football, basketball and netball were all planned. Furthermore the school playing field, which was too uneven for the football and rounders teams to play home games, was in urgent need of renovation.

Fineturf arrived on site in September to commence work on the 5,800m2 playing field. The existing surface was removed and the pitch thoroughly cultivated. There was enough suitable material on site which was laser graded. Following this a 6mm layer of sports sand was spread over the surface. A 14:6:8 + 2 Mg fertiliser was applied at a rate of 35gm2 and finally MM60 grass seed sown, in two directions at a rate of 60gm2. 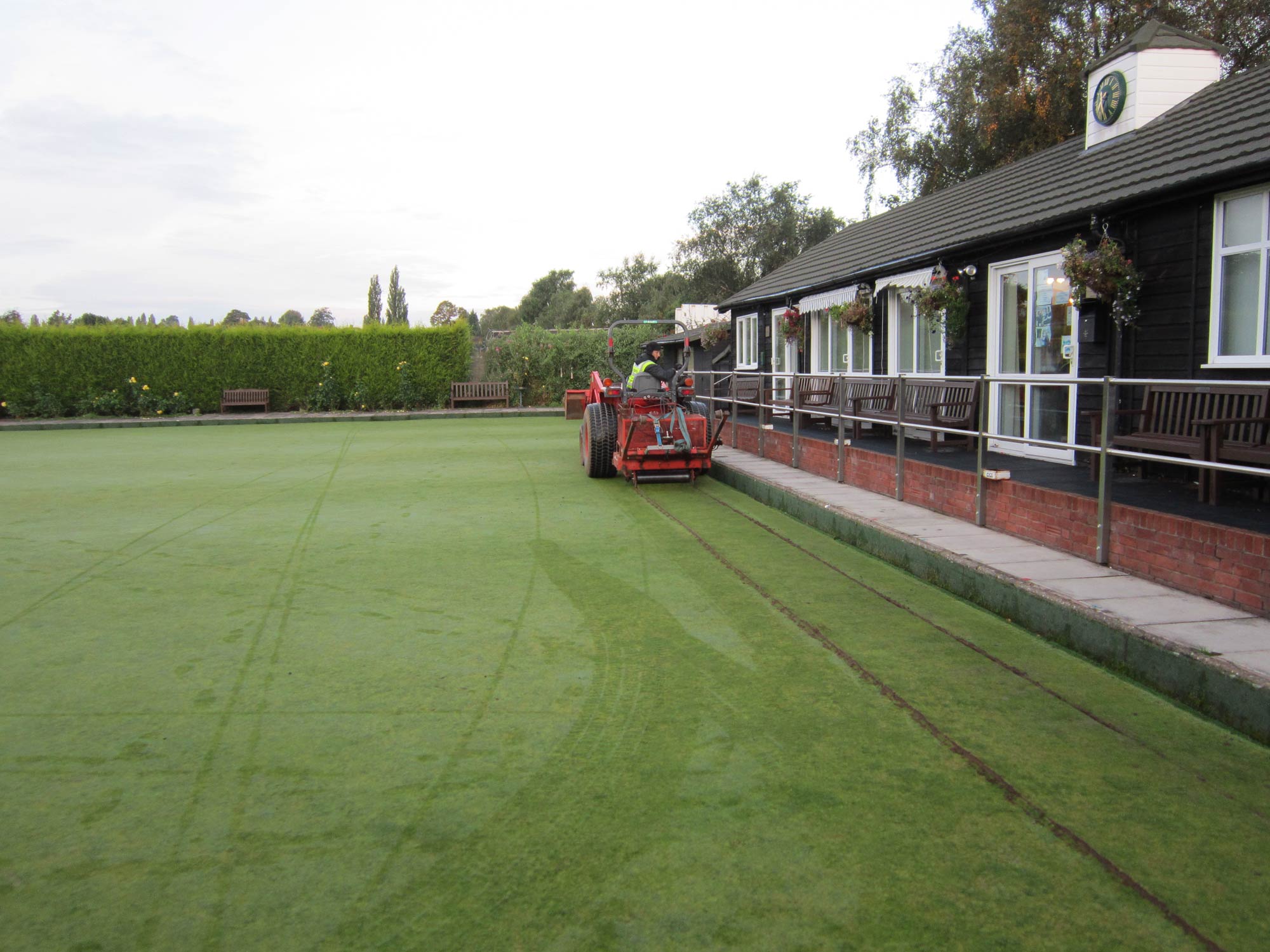 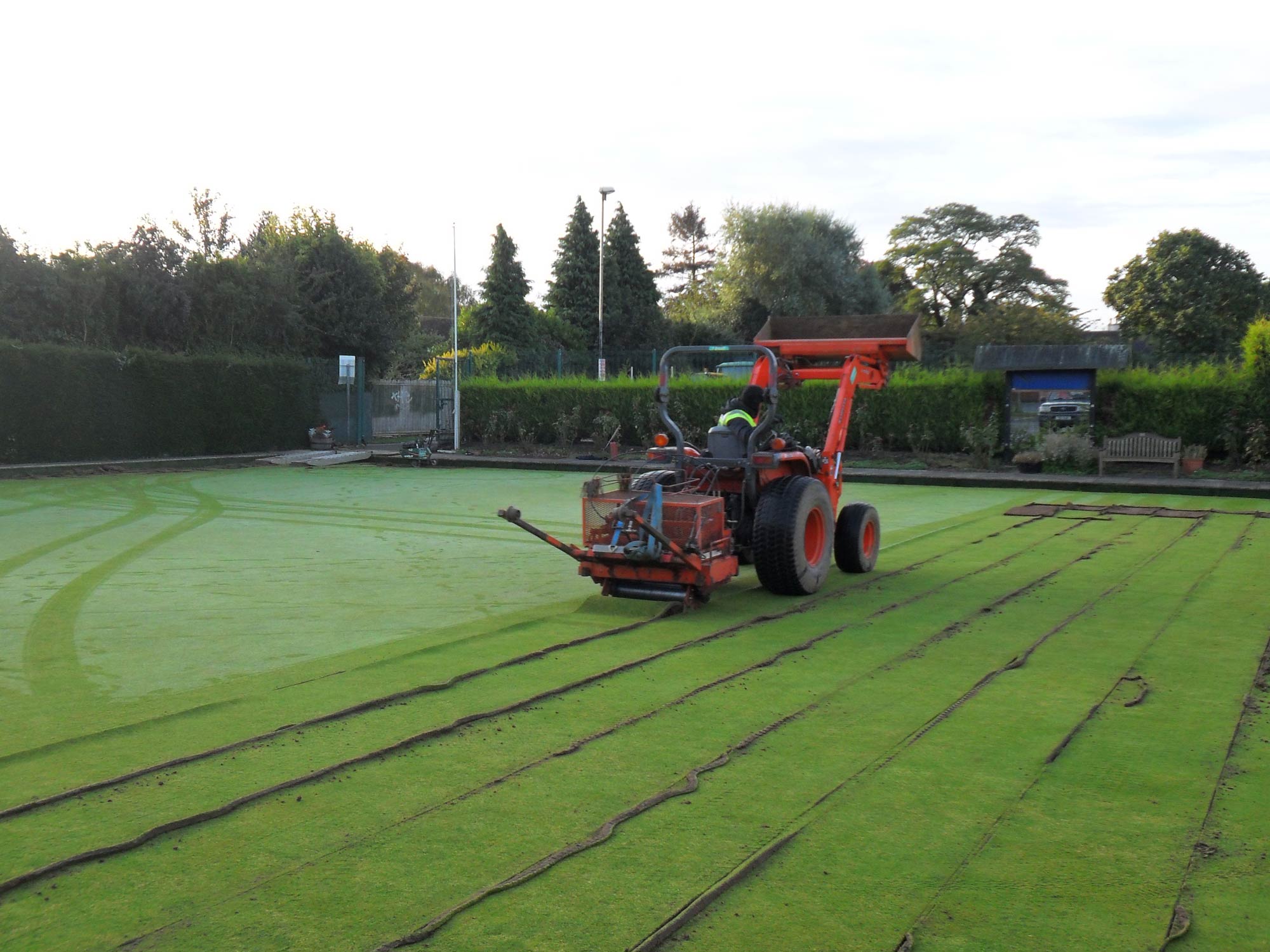 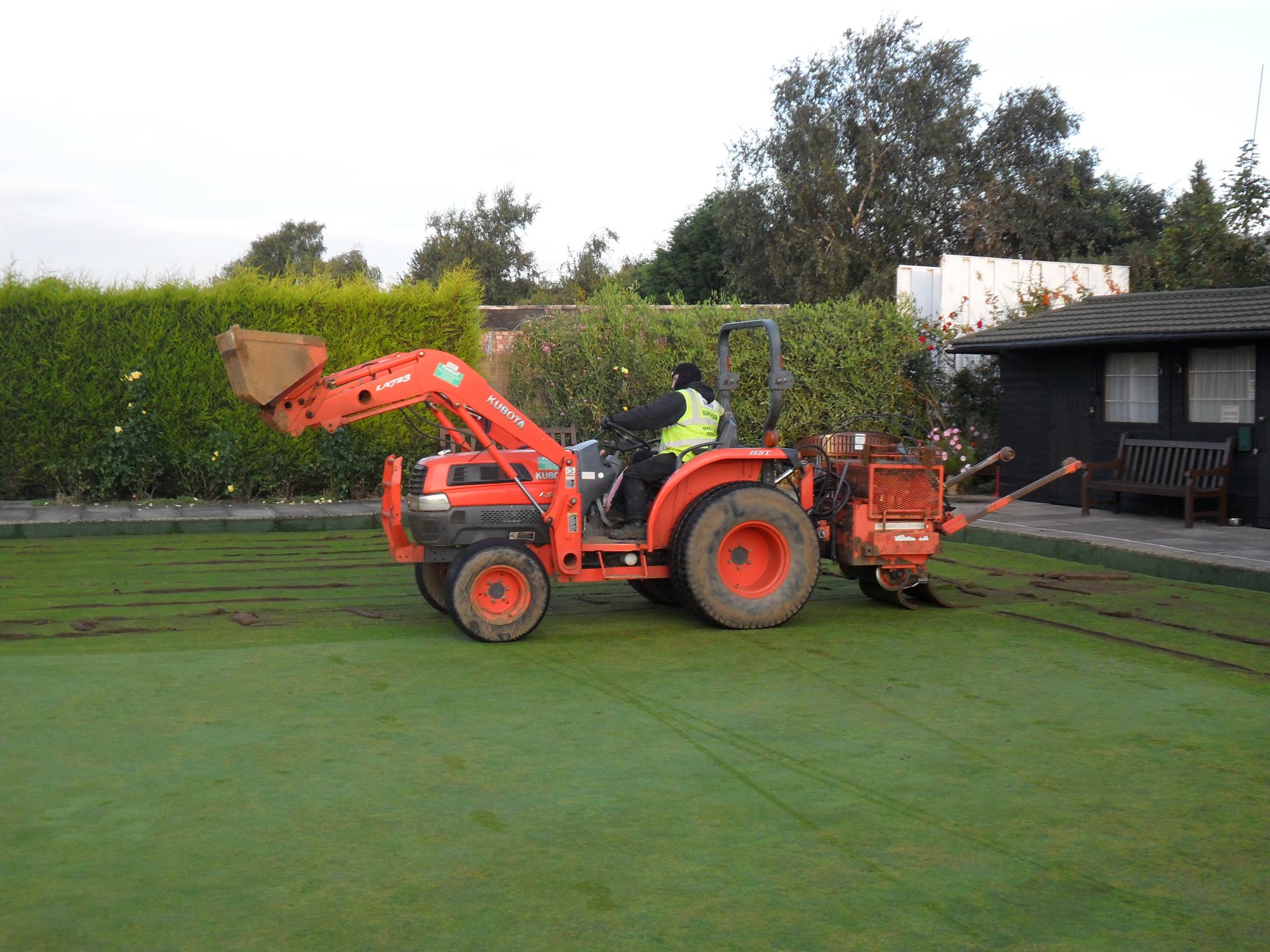 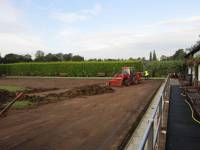 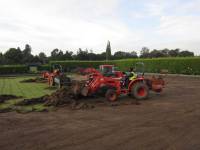 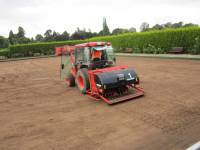 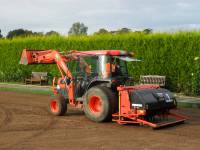 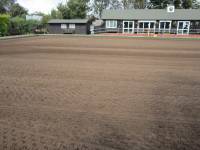 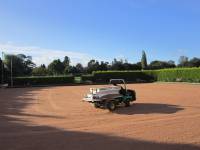 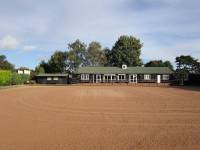 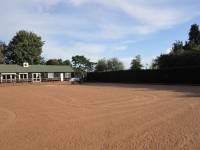 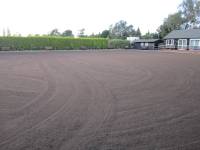 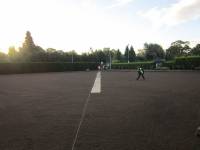 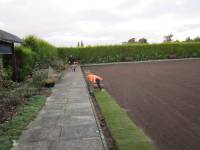 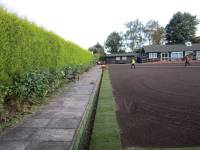 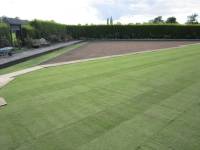 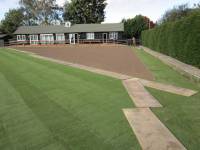 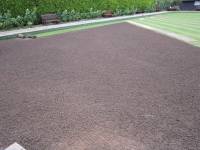 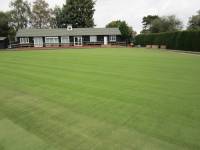 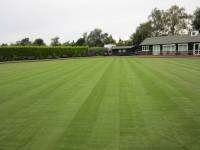