In August, we renovated an existing cricket wicket and constructed a new wicket. During the renovation the existing surface was removed along with a layer of the existing loam. The formation was cultivated and laser graded. New Ongar loam was imported, mixed with the stockpiled loam and spread over the wicket. Final preparation was carried out by hand, fertiliser spread and seed sown. 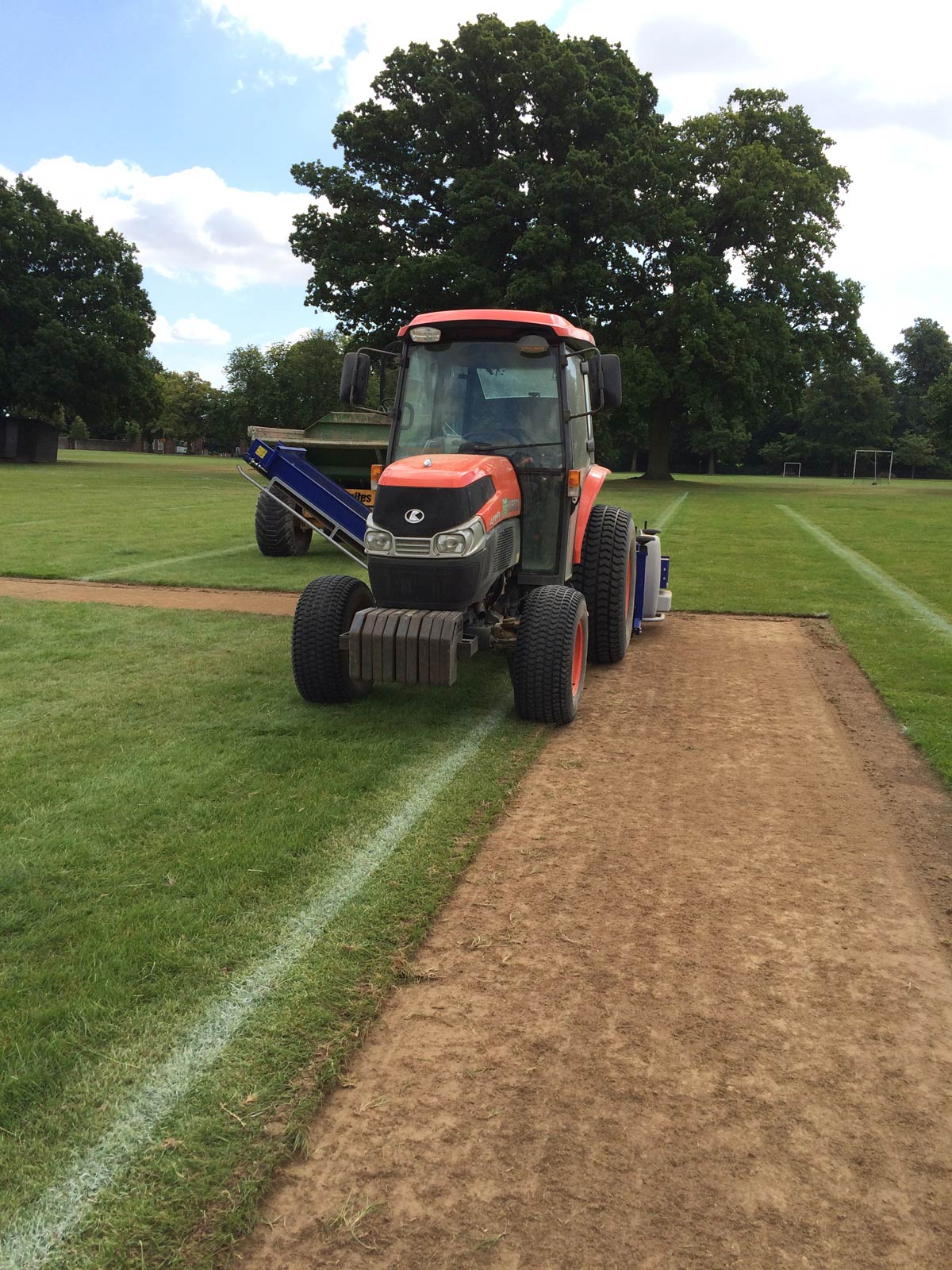 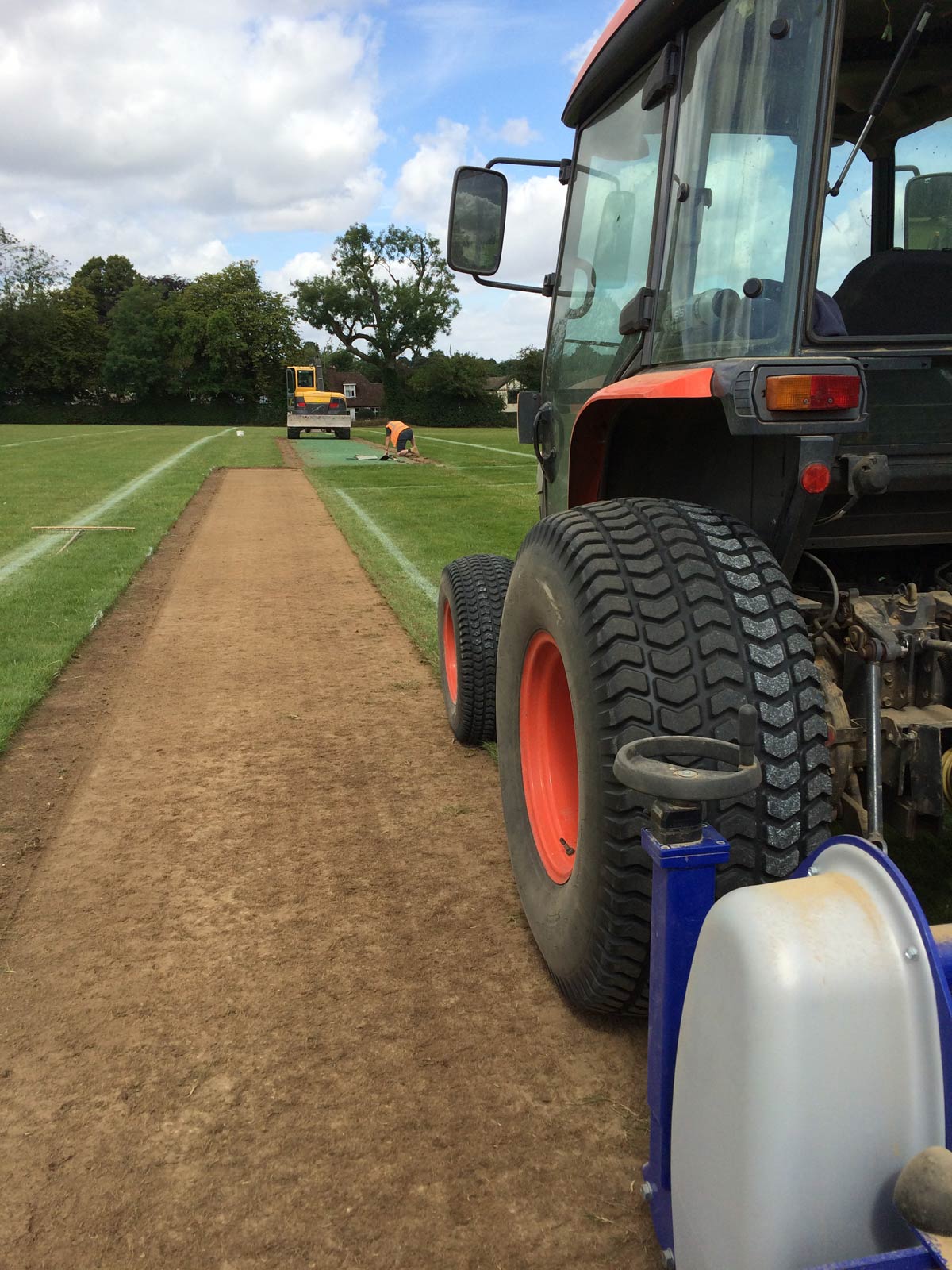 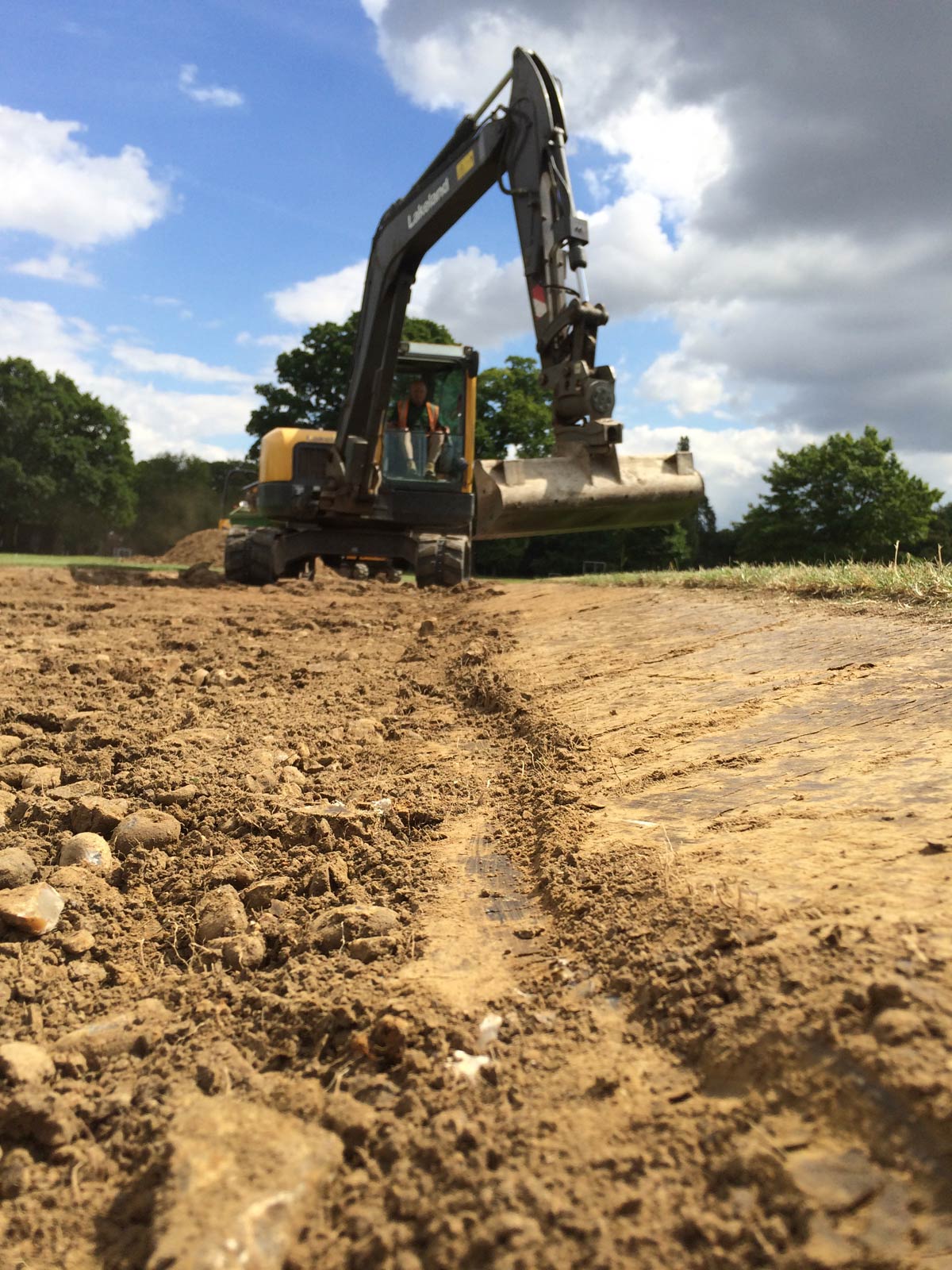 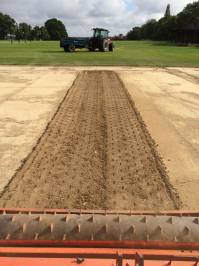 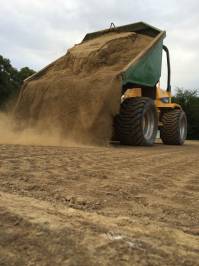 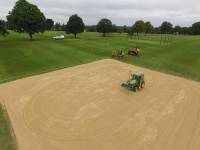 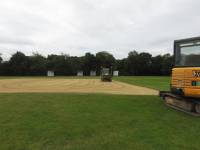 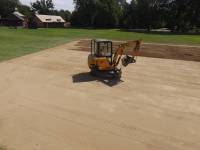 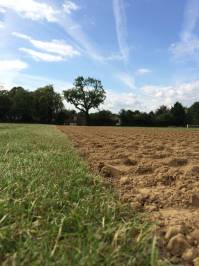 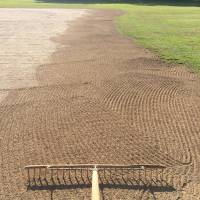 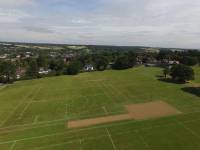 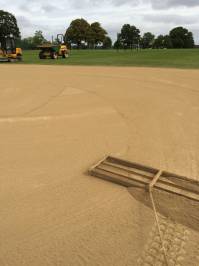 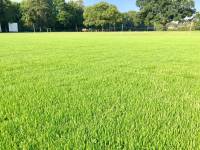 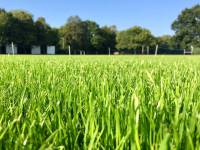 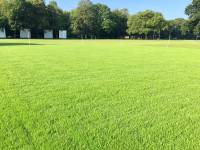 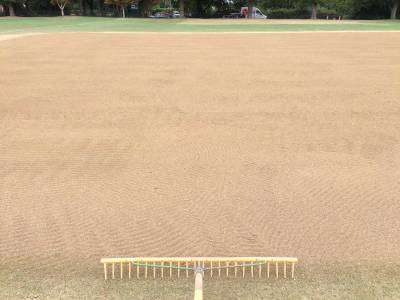 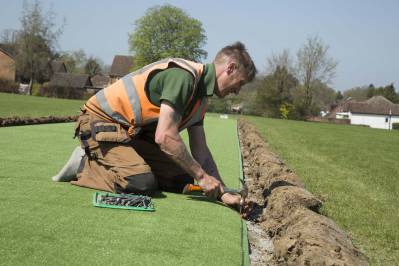 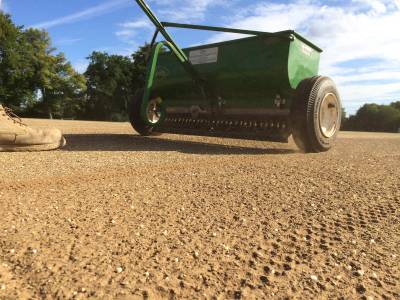