Fineturf are nearing the end of the relocation of a crown bowling green for Belvedere Park Bowls Club. We were awarded the contract by Seddon Construction who were selected by Staffordshire County Council to build two new educational facilities in the area, St Modwen’s Primary School and Scientia Academy. As part of the overall project the adjoining bowling club facilities were to be redeveloped. This included the construction of a new pavilion and relocation of one of the greens; for which we were contracted to carry out.

We arrived on site in April and began by excavating the green formation to a depth of 200mm below the proposed final surface of the playing area. The main drainage trenches were cut around the perimeter of the formation and lateral drainage trenches diagonally across the formation. 100mm and 80mm drainage pipes respectively were placed in the trenches and they were backfilled with washed gravel.

Following the installation of the drainage system, 200mm of rootzone was spread across the surface which was then precision laser graded to achieve the required levels for the crown of the green.

An irrigation system, using 4 pop up sprinklers has been installed, a system that is essential in the ongoing maturation of the turf. A 5000 litre above ground water tank and an enclosure to house the pump, starter and Hunter controller were also supplied. Finally, county concrete ditch channels fitted with Astroturf, to protect the bowls, were laid and a perimeter pathway.

When we return to site we will complete the final ground preparation using hand rakes, apply fertiliser and lay 1,110m2 of Tillers greens turf. For this project a Fescue / Bent greens turf has been selected that has been grown on USGA rootzone to match the growing medium.

In June we returned to re-prep the green and install over 1000m2 of Tillers greens turf. Following this the irrigation system was used for the first time to commence the growing in period. New photos of the turf installation have also been added to the gallery. 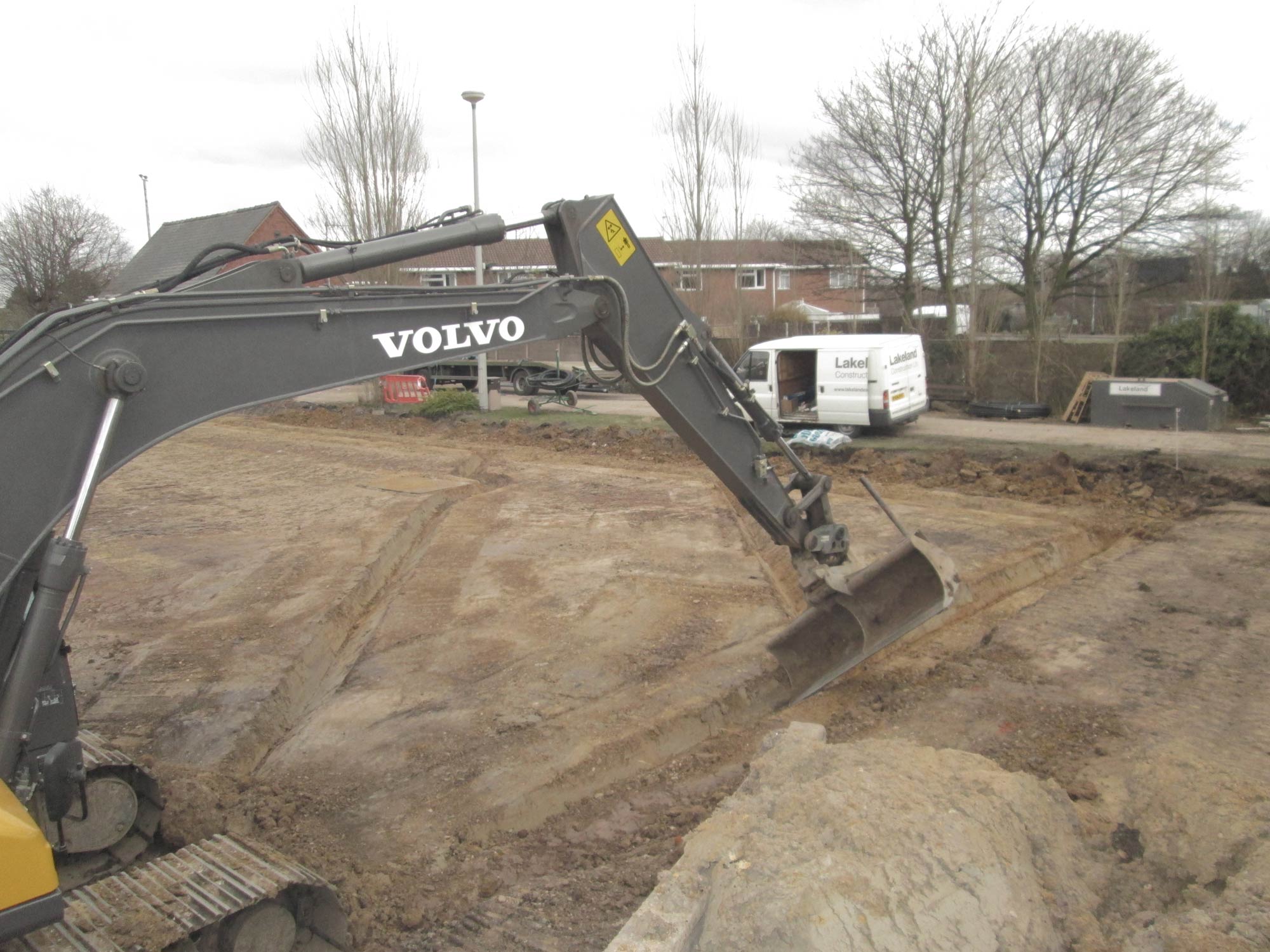 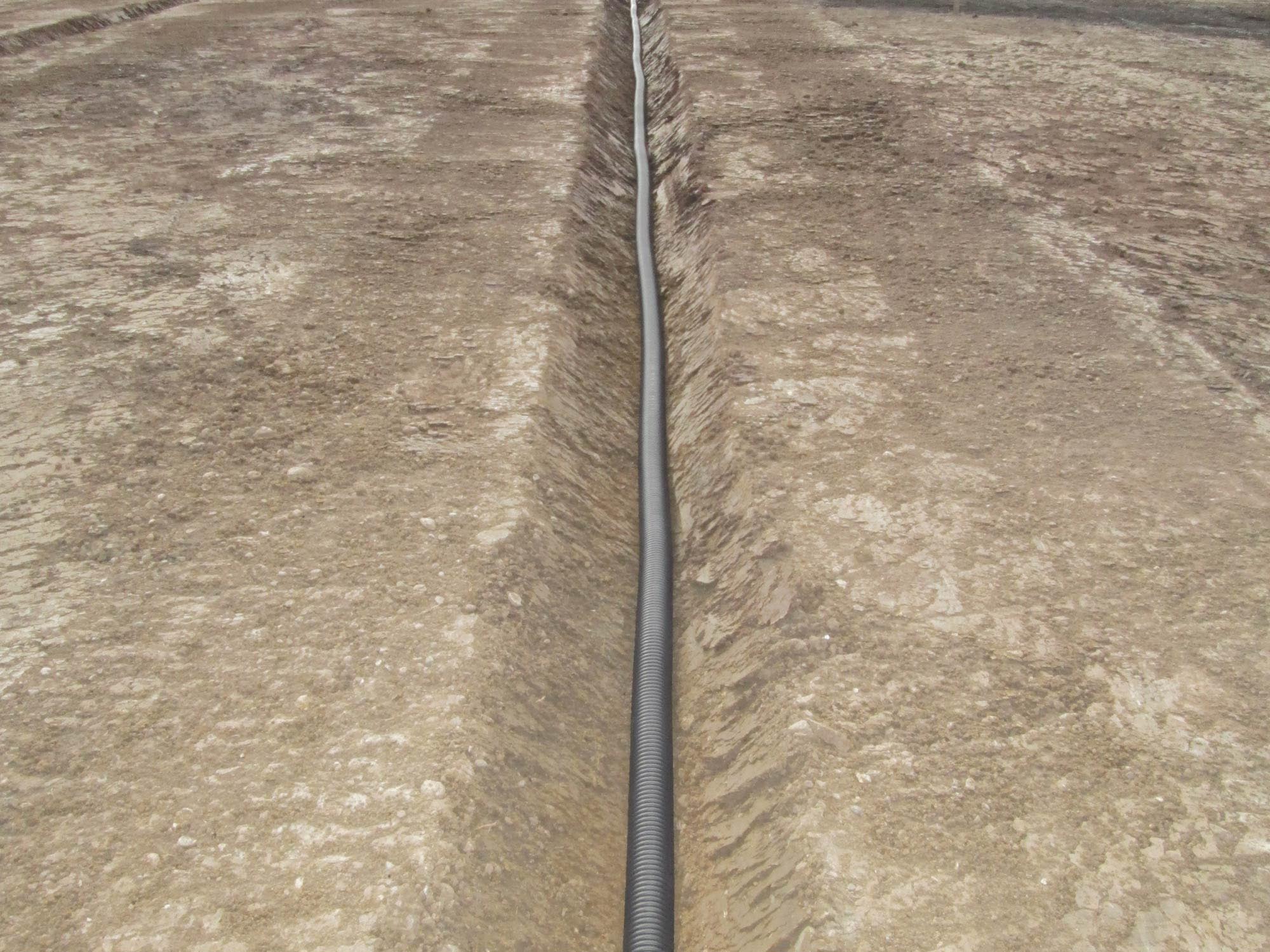 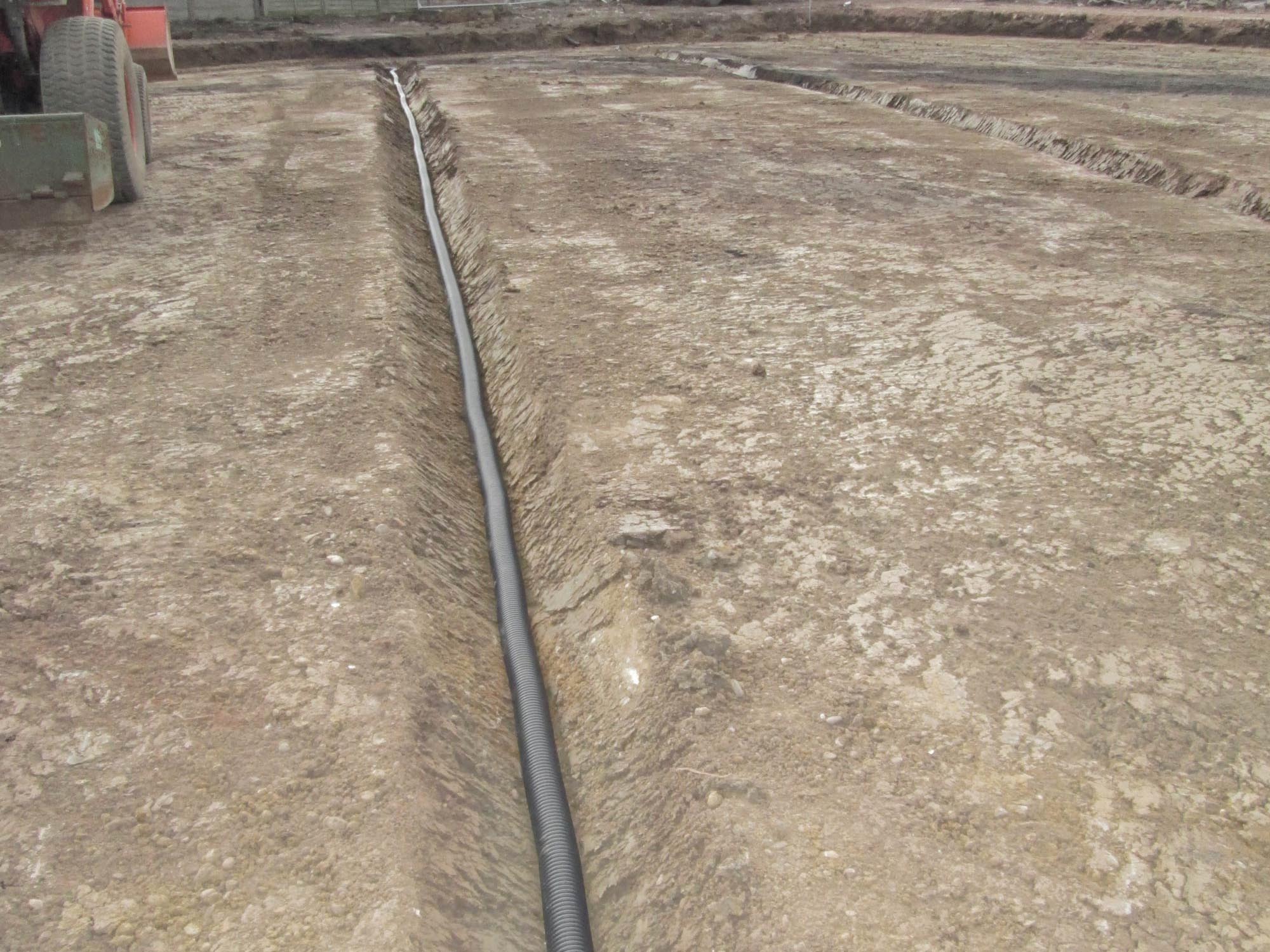 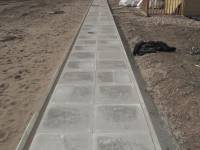 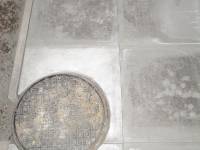 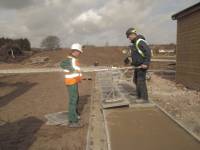 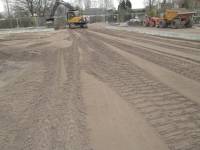 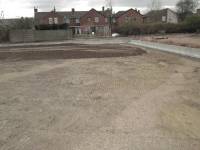 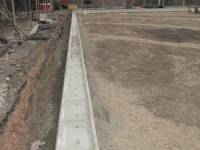 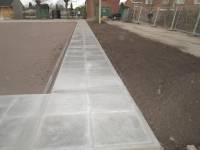 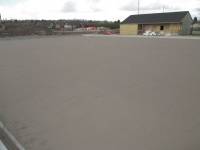 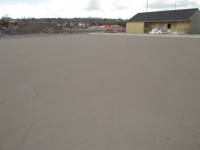 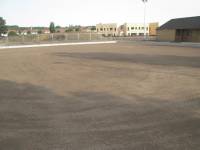 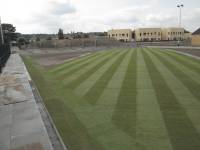 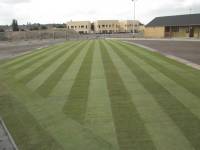 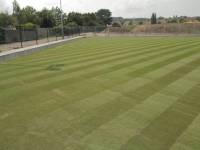 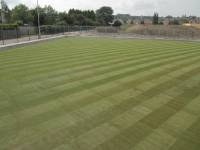 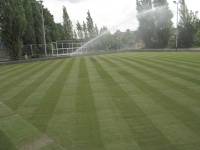 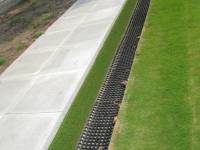 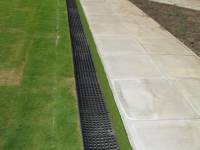 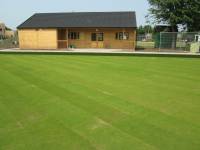