In September we visited Barnack Cricket Club to reconstruct their 25m x 25m square, reducing the number of pitches from ten to eight. The existing surface was removed using a Koro fraise mow. The square was cultivated and the remaining loam removed and stockpiled on site for reuse later.

The new square was marked out and the levels set. The formation was laser graded and previously stored loam spread as a base layer for the new square and laser graded. Ongar loam was supplied, spread, consolidated and laser levelled in layers to complete the construction. 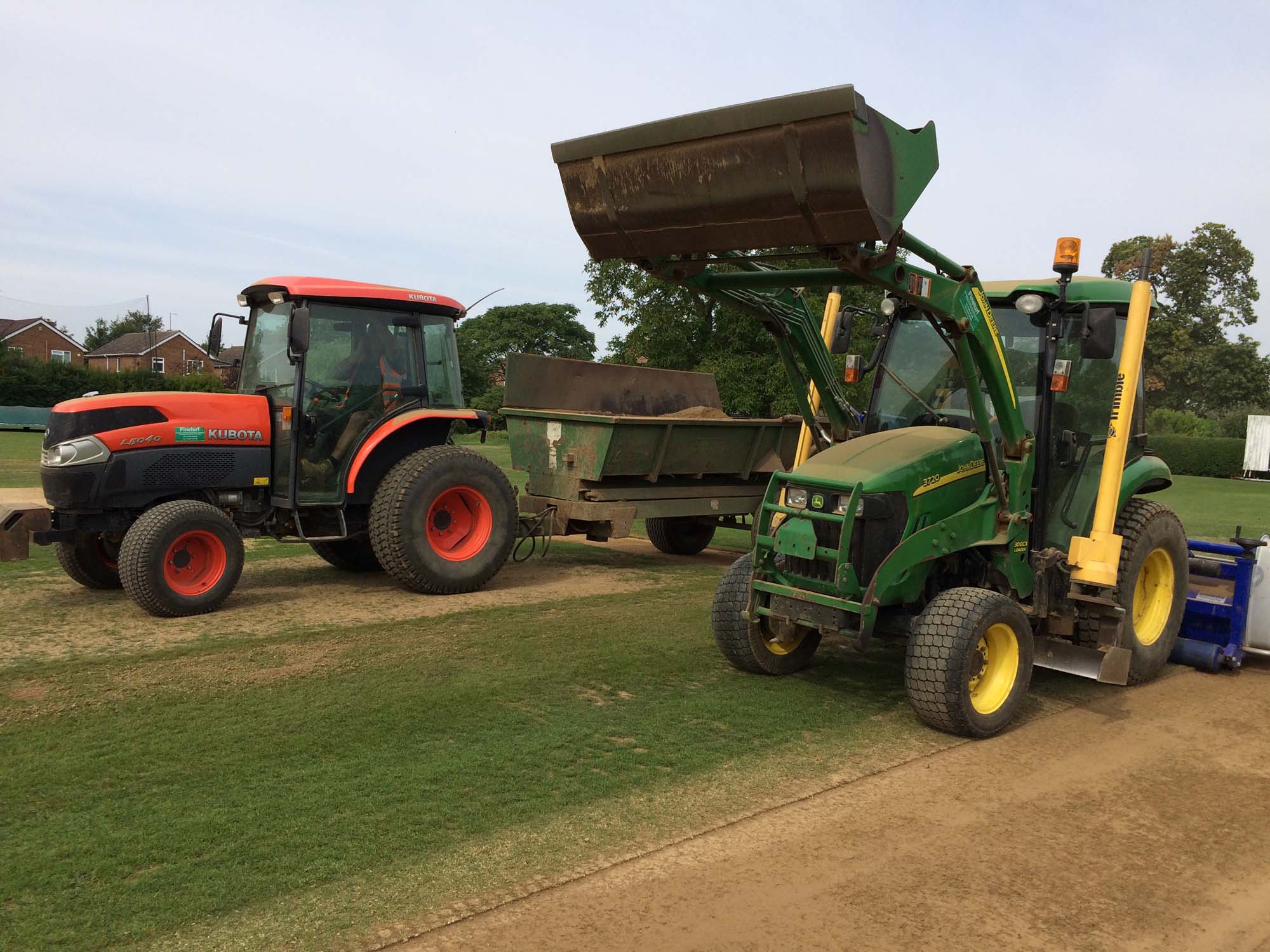 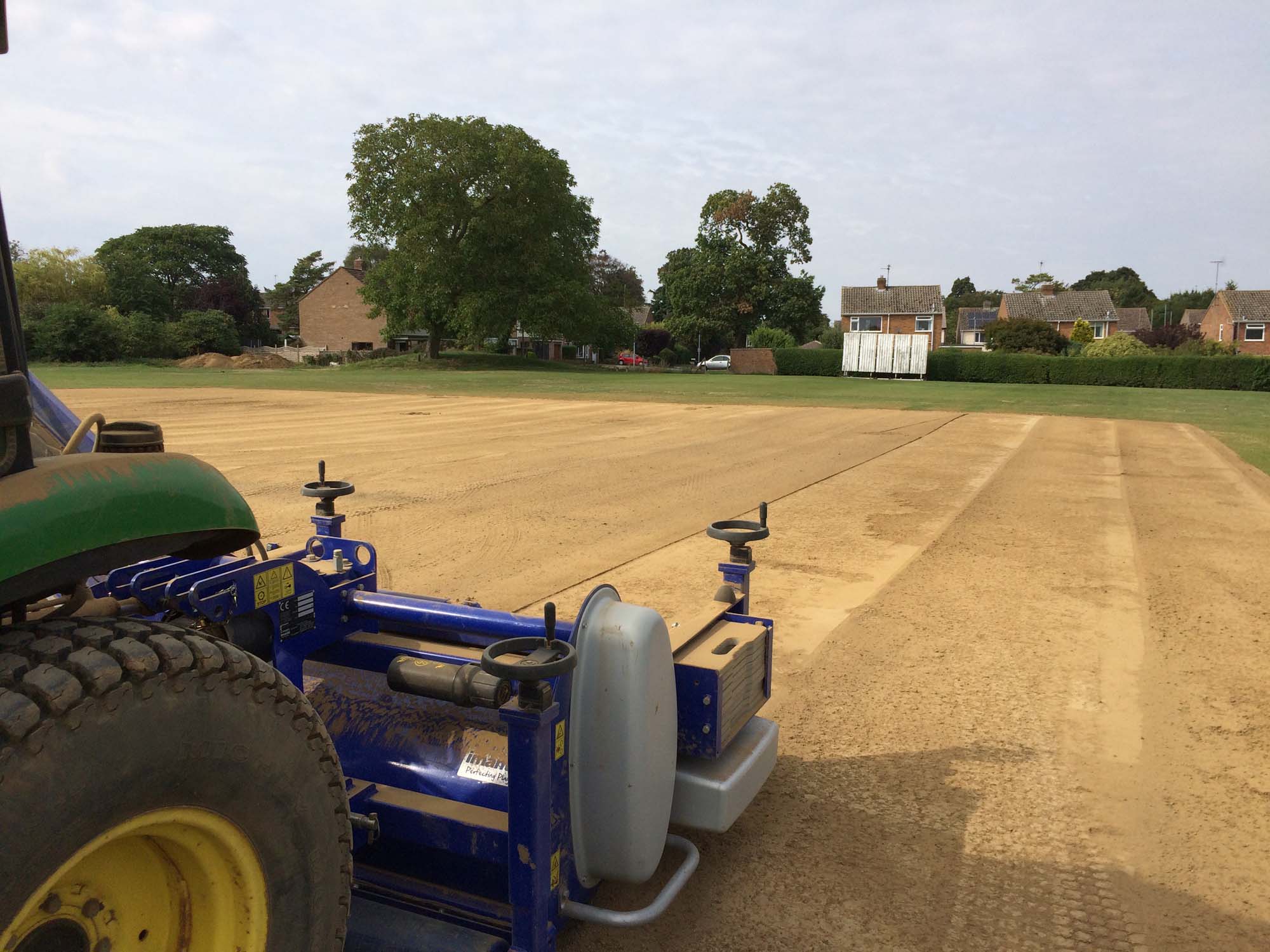 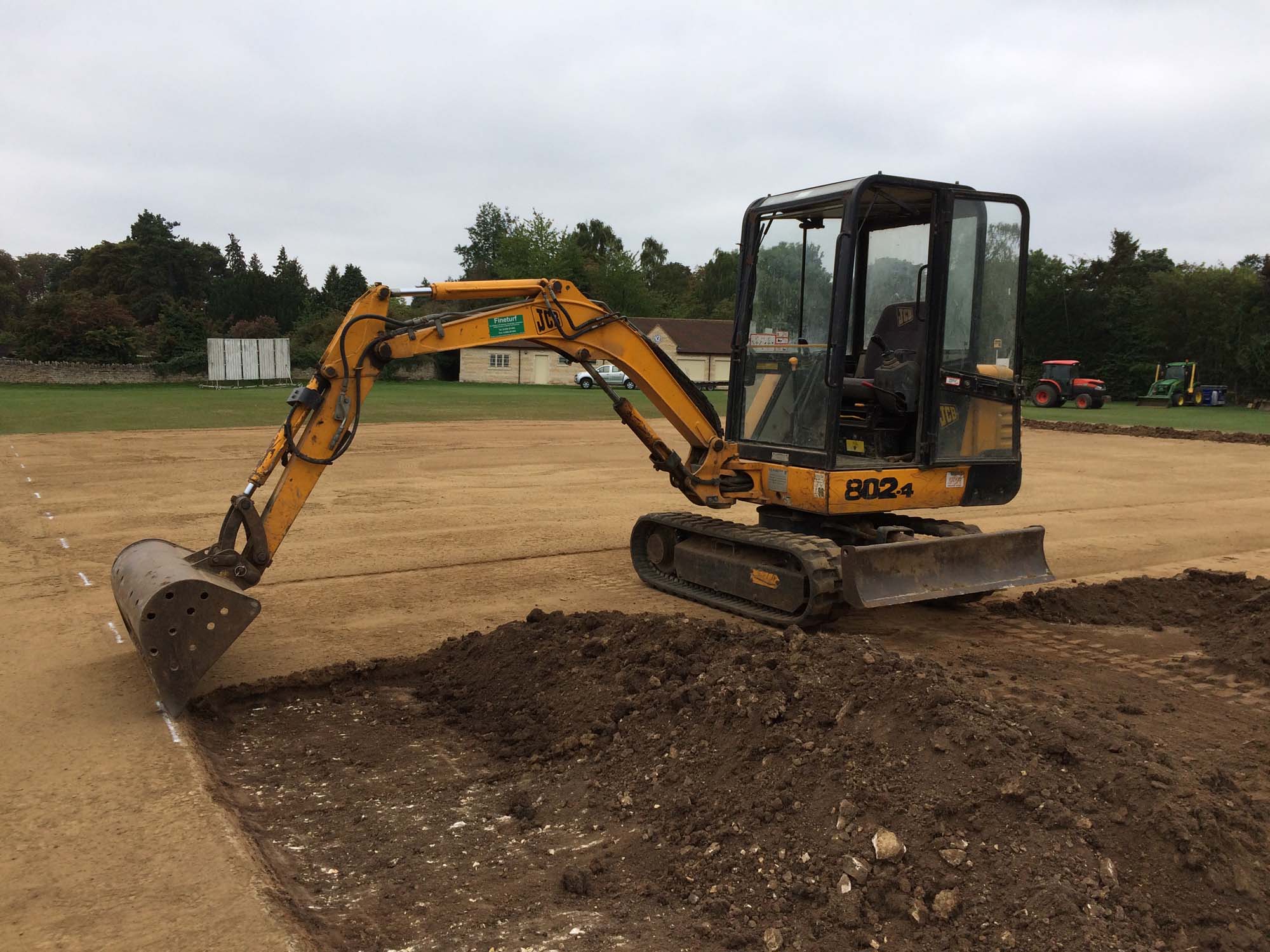 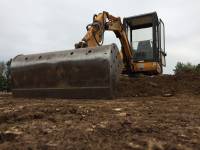 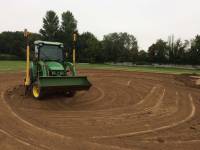 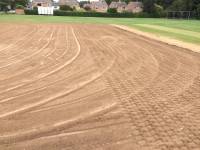 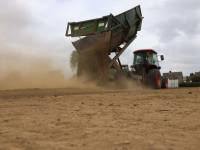 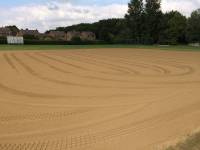 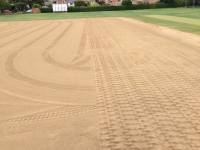 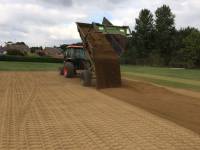 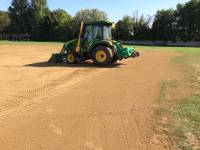 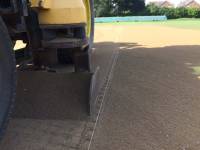 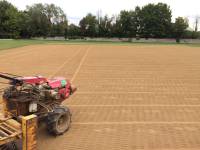 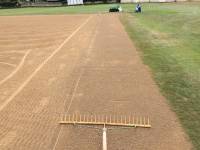 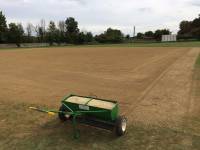 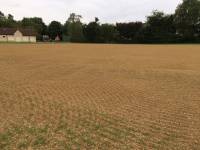